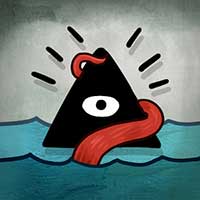 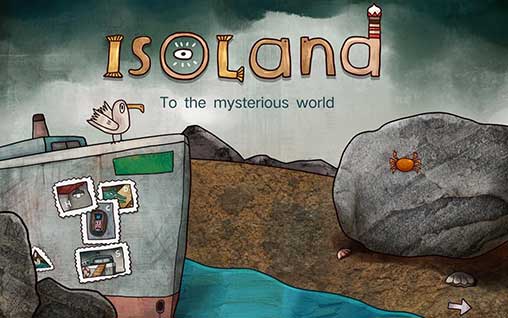 One of the most anticipated independent puzzle games of 2017! Nominated for the IndiePlay Awards of “Best Art”.

“The most merciful thing in the world, I think, is the inability of the human mind to correlate all its contents. We live on a placid island of ignorance in the midst of black seas of infinity, and it was not meant that we should voyage far.” — H.P. Lovecraft

Appearing deceptively peaceful to the casual passerby, a mysterious island exists in the far reaches of the Atlantic Ocean. The inhabitants know not how they got there or why they stay; all they’re sure of is that the place in which they are trapped is called Isoland.

You are a researcher who has received a letter from a friend imploring you to help with an investigation on Isoland. You travel to the mysterious island, seeking to unravel its mysteries — but after you arrive, you realize all too late that you, too, are now trapped. Beware of being lulled into complacency by the beauty of the island: Use your wits to avoid being tricked, and unravel the logic behind complex puzzles. Only then will the secrets of Isoland be revealed.

– Don’t miss the small detail! Even a small key point can be let you to freedom!
– Tap the objects and find the hidden items to figure out the puzzles using your solving skills and your brain
– Don’t linger in one place.
– If the puzzle is too hard, use the tips to solve the puzzle 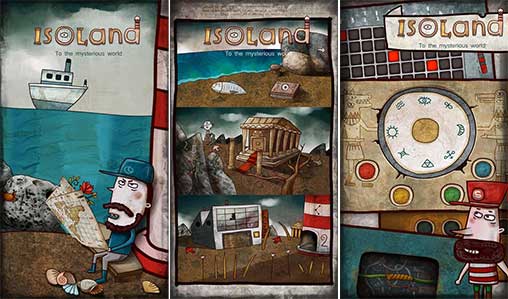