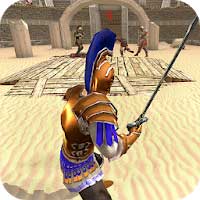 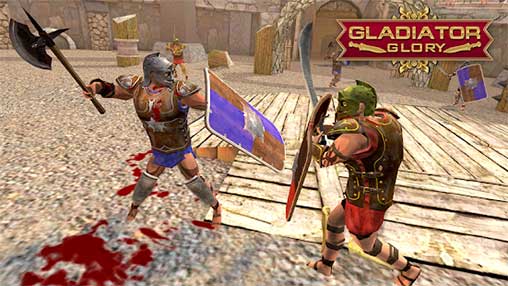 Start a battle in the legendary arena of the ancient times! Your team struggle against the rival one. Find the way to knock all them out! Be ultimate champion and a real hero of Rome!

Choose the weapon to fight: a sword, an axe, a hammer and a shield and prepare for the war!

Achieve the glory as a highest merit! 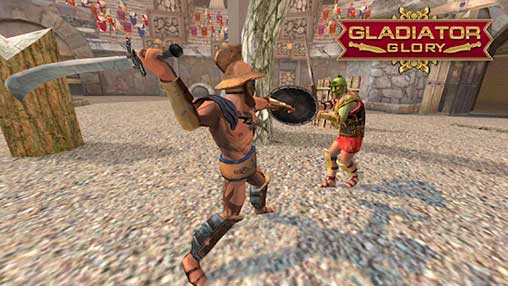