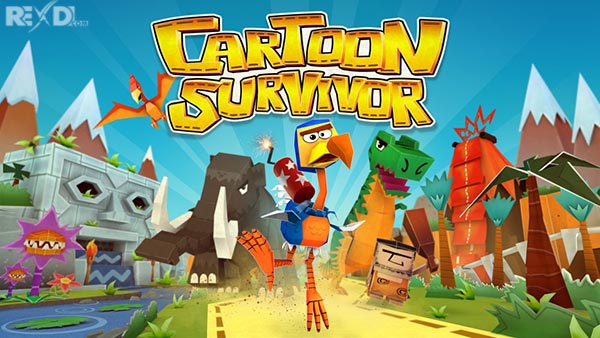 Cartoon Survivor is a vibrant 3D adventure runner set in a dynamic prehistoric world. You must run, jump and glide your way through hazardous obstacle courses full of feisty creatures like dinosaurs, mammoths, tigers and snakes. Can you help Doo Doo the Dodo bird get to the finish line before time runs out?

Following the demise of his last ‘hero’, Doo Doo is the Producer’s last chance to find a star to restore the ratings. By taking up the challenge and helping Doo Doo complete Cartoon Survivor’s obstacle course, you will be rewarded with hours of fun game play and cool characters.

Cartoon Survivor is brought to you by Spunge Games, a Liquid Animation Games Studio.

Brace yourselves, the Winter is Coming Update is here!
Introducing The ICE AGE season 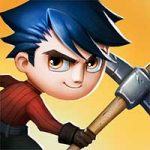 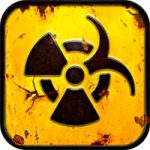 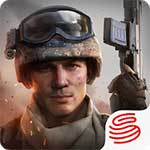 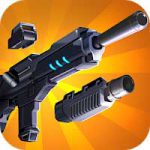 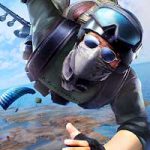 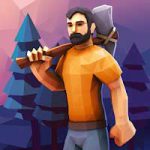