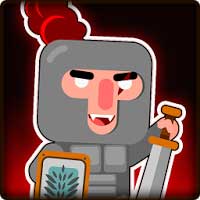 Are you ready for the ultimate adventure platform battle? Become a Legend: Dungeon Quest is a roguelike adventure of knights dungeons, treasures, enemies, zombies, traps, final bosses… but especially, it’s an adventure where you have to forge your legend to save the kingdom. Courage, knight. Forge your own legacy and customize your hero. Explore all the dungeons looking for succulent treasures!

THRILLING STORYLINE
You are put in the role of the legend that needs to save the kingdom. Darkness has overcome and lots of powerful super natural creatures have taken over the good folks and the peaceful kingdom. They are all lead by the evil bosses. Using all of your skills and weapons, jump, dash, slay and become the ultimate hero that will save the people and the whole kingdom in this adventure platformer. Destroy all creatures before you face the deadly bosses for the final battles.

CRAZY, ADVENTOROUS DUNGEONS
Each dungeon is procedurally generated, so no two trips through darkness are ever the same, providing a fresh new adventure each time. Jump fight rogue adventure platformer that will always keep you surprising. As a true legend, always be prepared to have a slaying answer to the monsters’ attacks.

DASH, SLAY, DESTROY
Dash through the dungeons, defeat your enemies, avoid the defensive traps and upgrade your hero. While you overcome the dungeons, you’ll get more level and upgrades for your knight, needed for fighting against the darkness and its secrets.

UPGRADES, MISSIONS, FIGHTING
In this dungeon legend rogue platformer, you’ll never be bored. There are so many talents and spells to be unlocked. Follow the daily missions for extra excitement too. Action jump fight game that can easily become one of your favorite adventure platform games.

Restore peace to the kingdom,
brave knight,
Fight for the freedom.
Forge your legend. 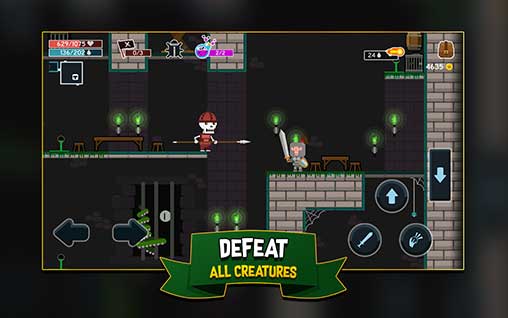 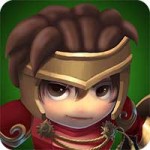 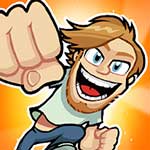 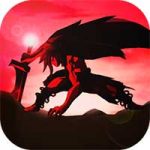 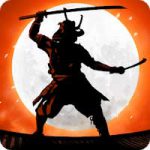 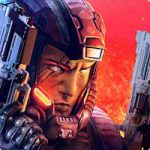 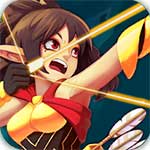