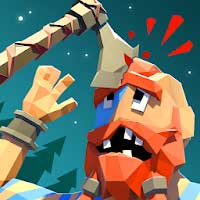 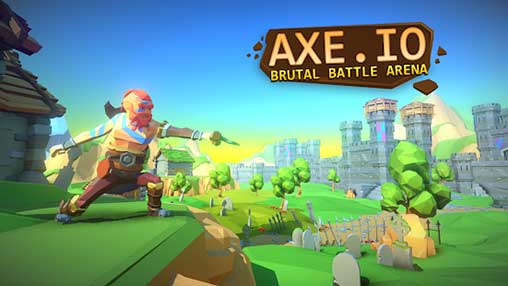 Thrown into a small battle arena with a squad of other deadly knights, you’ll have to slay them with throwing axes and survive as long as possible if you want to get out alive! With action packed, fast-paced gameplay and brutal combat, AXE IO will have you on the edge of your seat!

CRACK THE SKULLS OF ENEMY WARRIORS!

The controls are easy to master so you can focus more on the important stuff – killing your enemy warriors! Use your left thumb as a joystick to move your character around the battle arena. Aim your throw by making sure the green arrow is pointing towards your enemy and click throw to send a throwing axe hurtling towards your enemy – cracking their skull and killing them in the process.

FIND AN AXE, PICK IT UP. ALL DAY LONG YOU’LL HAVE GOOD LUCK. UNLESS YOU DIE.
Once you throw an axe – whether you kill your enemy or miss (oops) – you’ll have to pick another one up before you can throw it again. Just run over an axe on the ground to pick it up automatically. Watch your back as throwing axes are flying everywhere! If you die, you collect your rewards and start again from level 1.

THE LONGER YOU SURVIVE. THE BETTER YOU CAN KILL.
When you kill an enemy in the battle arena, they’ll drop gold coins. Steal these coins to earn EXP and level your warrior up. The higher the level, the more throwing axes you can carry at one time. You’ll also get a short burst of berserker rage where you can throw unlimited axes at a rapid pace. Don’t stop throwing!

This super addictive, incredibly intense game will have you hooked! Whether you have two minutes to spare or twenty, there’s always time to join in the fun and crack a few skulls in AXE.IO! 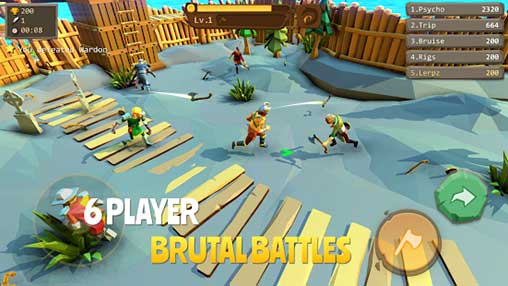