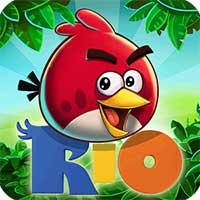 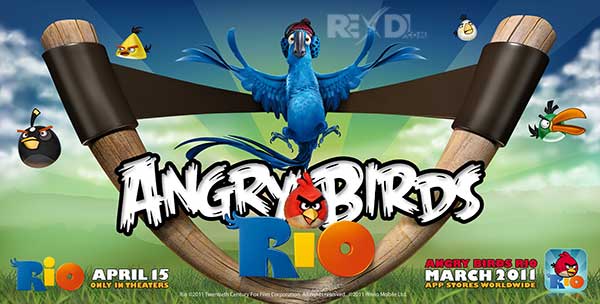 Angry Birds Rio is the third puzzle video game in the Angry Birds series, developed by Rovio Entertainment. Based on Angry Birds,Angry Birds Rio was released for devices using Apple’s iOS, Google’s Android and Mac OS X in March 2011. The game was released as a marketing tie-in with the 20th Century Fox animated films Rio and Rio 2, and was promoted with those movies. While utilizing the same basic gameplay as the original game, Angry Birds Rio added a number of new elements, most notably the first use of boss levels.

FREE FULL GAME – DOWNLOAD NOW!
What happens when everyone’s favorite fierce fowl get caged and shipped to Rio? They get very angry!

OFF TO RIO!
The original Angry Birds have been kidnapped and taken to the magical city of Rio de Janeiro! They’ve managed to escape, but now they must save their friends Blu and Jewel – two rare macaws and the stars of the hit movies, Rio and Rio 2.

THE MIGHTY EAGLE!
The Mighty Eagle is a one-time in-app purchase that you can use forever. If you get stuck on a level, this cool creature will dive from the skies to smash those meddling monkeys into oblivion. There’s just one catch: you can only use the Mighty Eagle once per hour! Mighty Eagle also includes all new gameplay goals and achievements.

POWER-UPS!
Boosting your birds’ abilities helps you complete levels with three stars so you can unlock extra content! Power-ups include the Sling Scope for laser targeting, Power Potion to supersize your birds, Samba Burst for dancing destruction, TNT for a little explosive help and Call the Flock for a blizzard of Macaw mayhem!

CALL THE FLOCK! Get some demolition help from your Macaw buddies!

POWER POTION! Juice up your bird! Power Potion transforms any bird into a devastating giant!

Become a fan of Angry Birds on Facebook!
http://facebook.angrybirds.com

This application may require internet connectivity and subsequent data transfer charges may apply.

We popped some pesky bugs! Slinging should be even smoother, now! 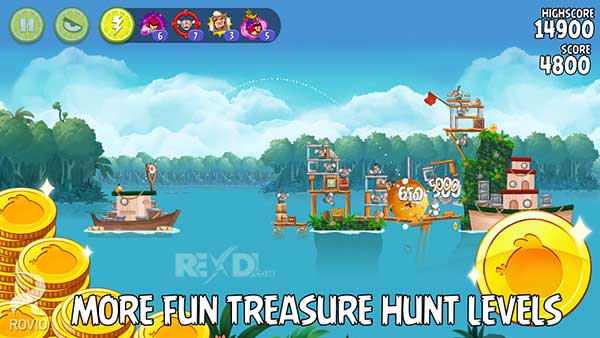 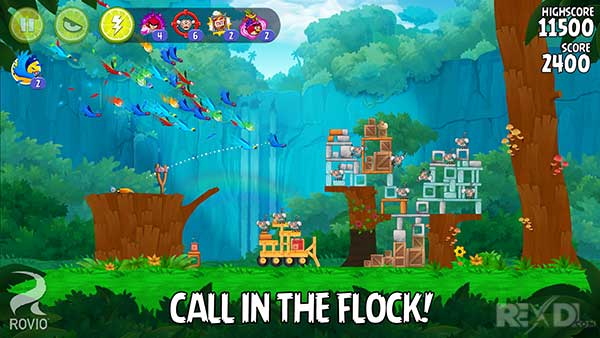