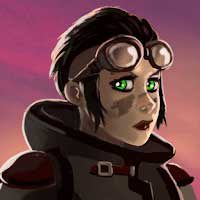 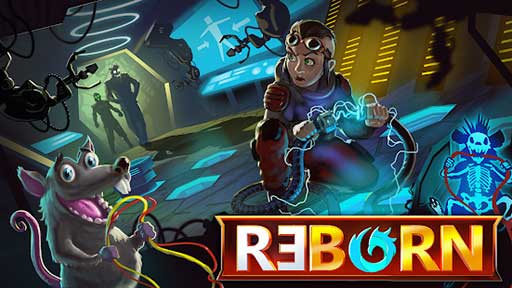 Adventure Reborn is an adventure game set in a post-apocalyptic world. Its unique atmosphere is built by colorful characters and a touching story, full of plot twists.

In the game you will direct the story of Hope, a brave girl with a mysterious past. Face the dangerous Crow cult and save your parents before it’s too late!
Who is the mysterious Dr. Frank and the cult that supports him? Will their sinister plan be realized? What role does Hope play in it?
You will find the answers to these questions while exploring dozens of colorful locations. Take on hundreds of carefully designed puzzles. Meet amazing heroes and discover secrets hidden in the post-apocalyptic world of Reborn!

We are an independent studio that produces adventure games. We made our debut with Lucid Dream, which has won a number of awards and wide recognition among players and reviewers around the world. The number of people playing it has exceeded 3 million. Our productions provide satisfying gameplay, often touching on difficult topics. We think outside the box, providing entertainment at the highest level. 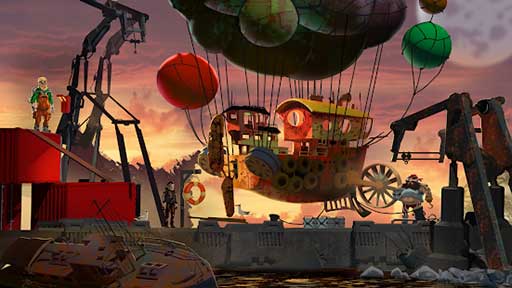