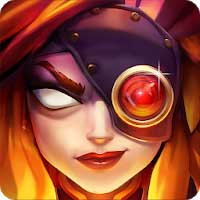 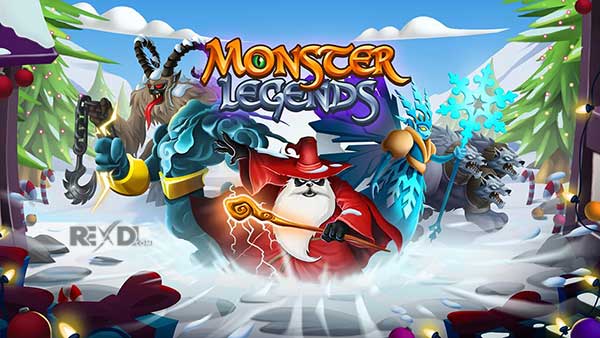 Unlock new skills and amazing powers to make ferocious Monster Squads ready to battle it out in the Adventure Map or to smite your enemies in the Monsters’ Arena.

An adventure of monstruous proportions is about to begin.

Introducing the Cosmic Era and lots of new content in the game! Look out for:

– A new generation of Mythic monsters has arrived: Collect the monsters of the Cosmic Generation and use Stardust to make them stronger!
– The new Cap Breakout allows you to level up your Cosmic monsters over the limit of their rank!
– Discover the new Infinite Gauntlet: Fight and go as far as you can to obtain Stardust and other juicy rewards.
– Embark on the new Multiplayer Mode with a brand new reward system. 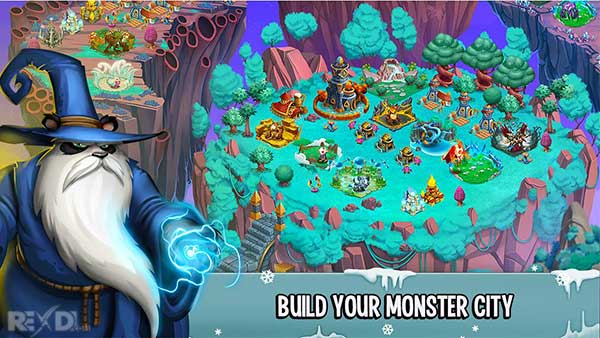