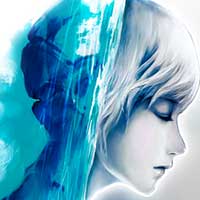 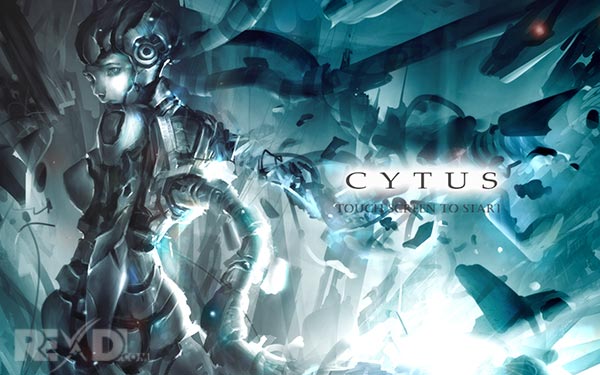 ❖❖Welcome to the Musical World of Cytus❖❖

Cytus is a rhythm game developed by Rayark Games, an independent game developer in Taiwan. It was first released on the iOSplatform on January 12, 2012. The game was later released on Android on August 7, 2012. A port for PlayStation Vita andPlayStation Mobile, titled Cytus: Lambda, was released on June 26, 2013. An arcade version titled Cytus: Omega in collaboration with Capcom is revealed at JAEPO in February 2015 and is set for location testing in July 2015.

Check the screenshots and you will see the most AWESOME mobile music game ever!
Just PLAY and ENJOY!

In the distant future, the only sentient beings in the world are robots.

They are the last remnant of the human spirit.

However, mankind is not dead.

Technology exists that is capable of transferring memories to these robots.

But with limited space, new memories will gradually overwrite the old.

To prevent the emotions in human memories from fading away, the robots resorted to converting the emotions to music, and storing them in a place called Cytus.