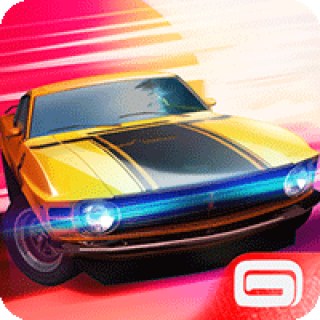 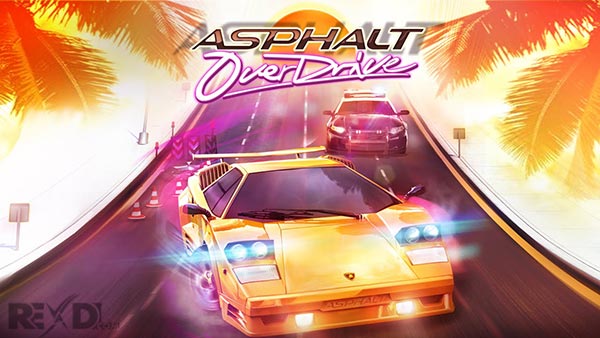 Asphalt Overdrive is a 2014 “endless runner” video game developed and published by Gameloft. It is a spinoff of the Asphalt series and the eleventh title overall. After a showcase in June 2014 at the E3 event, it was released in September 24, 2014 for iOS, Android and Windows Phone, Windows 8.1.

Overdrive marks a departure from previous games in the series, as it is an on-rails endless platformer in the vein of Temple Run andSubway Surfers, and takes place in a 1980s-style rendition of Southern California.

Push it to the limit in this runner spinoff of the award-winning Asphalt series!

Discover the award-winning Asphalt series’ first spinoff with Asphalt Overdrive, an intense arcade racing experience packed to go! Outrun the cops in an exciting game set in a “new ’80s” version of California.

This app allows you to purchase virtual items within the app. 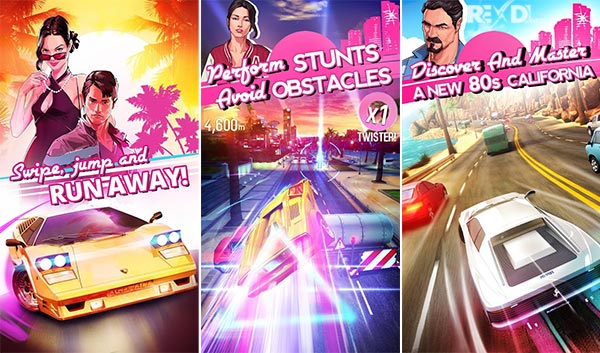