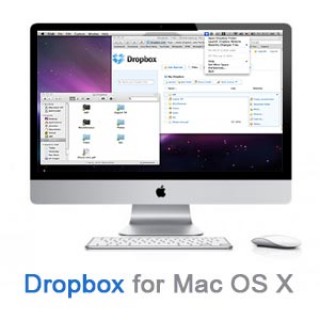 Dropbox works just like any other folder on your computer, but with a few differences. Here’s how it works:

Your files are always safe. All data is transferred over SSL and encrypted with AES-256 before storage. Put your files into your Dropbox folder on one computer, and they’ll automatically appear on any of your other computers that also have Dropbox installed (Windows, Mac, and Linux). You can even download Dropbox apps for your smartphone or mobile device (iPhone, iPad, Android, and Blackberry). Everything in your Dropbox is available from the Dropbox website, too. 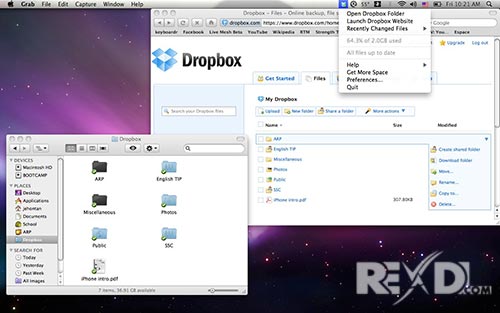 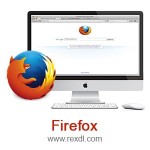 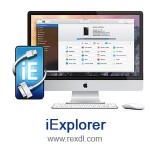 iExplorer 3.7.7 Transfer files and more from any iPhone to Mac or PC 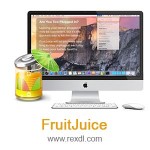 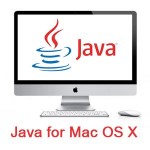 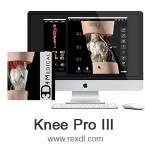 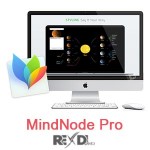