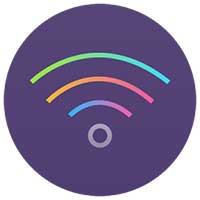 This app has no advertisements 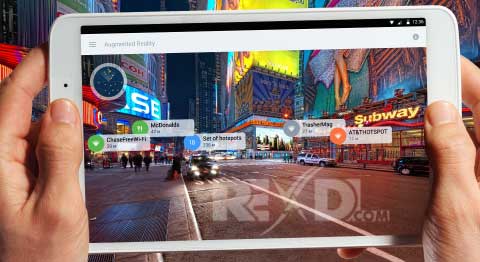 Free direct download new version WiFi Premium from Rexdl. osmino: FREE WiFi Lite – lightweight version of the legendary app osmino WiFi. This is a free WiFi access around the world – more than 20 million wifi hotspots. With the help of this easy WiFi-manager you can automatically join free WiFi and share public and private WiFi networks. Automatic search and connection to public WiFi networks start with one tap. No any complicated settings nor terms. You can check the nearest public hotspots on our WiFi hotspot map.

You get an automatic access to available WiFi. Without having to know any parameters and network settings – osmino WiFi will do it for you.

You can also share the password to a known WiFi network and make it available to other osmino users, just select “Share” and agree by filling check box.

Information about public hotspots is automatically set on map, according to the data received from users’ devices. When you connect to any public network we receive on our server the network location, name and access settings and automatically show it on the map.

This is how we create the use-proven public WiFi hotspots map based on users’ data. The more users subscribe to osmino, the more disposable wifi hotspots appear on the map. 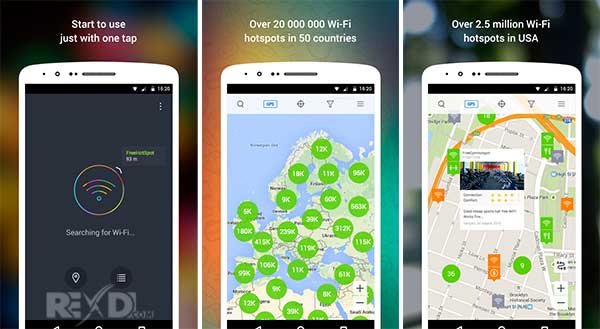