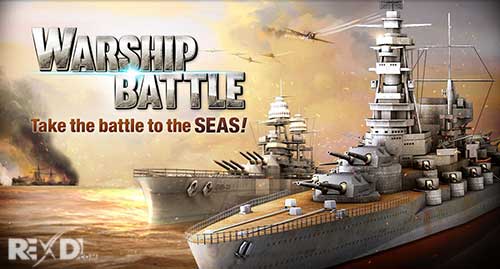 This game is free to play, but you can choose to pay real money for special in-game items.

* Phrases used in [ ] may differ based on the device and OS version. 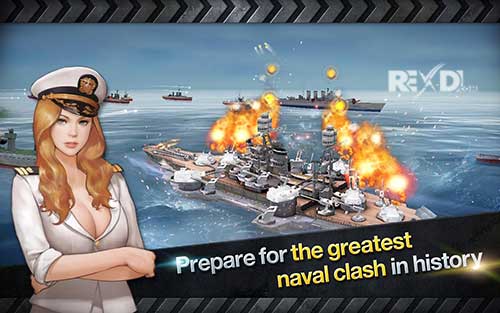