Transport Tycoon (TT) is a video game designed and programmed by Chris Sawyer, and published by MicroProse in 1994. It is abusiness simulation game, presented in an isometric view in 2D with graphics by Simon Foster, in which the player acts as an entrepreneur in control of a transport company, and can compete against rival companies to make as much profit as possible by transporting passengers and various goods by road, rail, sea and air.

Transport Tycoon Deluxe (TTD) is an expanded and improved version of the original game, produced in 1995. A version forAndroid and iOS was released on 3 October 2013 using assets from Locomotion. A fan-made game engine recreation OpenTTD is also available.

Take control of your own fledgling transport company, and use your engineering skill and business acumen to keep cargo and passengers moving – and keep the money rolling in!

Transport Tycoon contains everything that made the original PC game an all-time classic, plus a whole host of brilliant new features – bigger, richer worlds, deeper simulation and a huge variety of land, sea and air vehicles. The intuitive new touch screen interface makes it easier than ever to build and maintain your transport network.

Whether you’re planning and constructing ambitious engineering projects, or simply exploring the intricately simulated workings of the game’s world, Transport Tycoon is your ticket to many hours of absorbing and rewarding entertainment.

TRANSPORT TYCOON is the definitive version of the classic simulation game, created by 31x and Origin8 Technologies in collaboration with Chris Sawyer, the original designer and developer of the TRANSPORT TYCOON and ROLLERCOASTER TYCOON franchises.

All content and features are included with no additional purchases required. 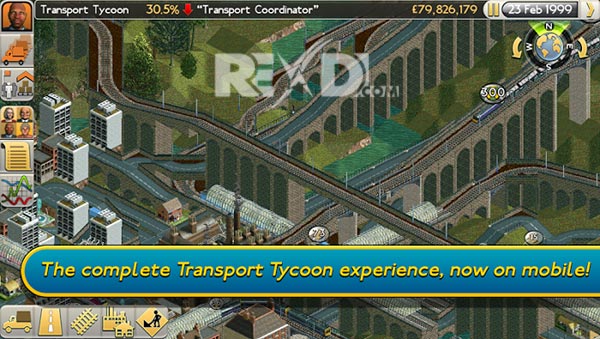 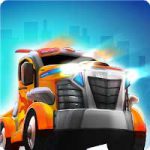 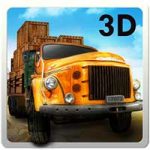 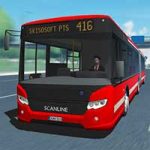 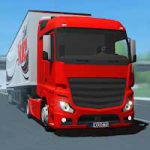 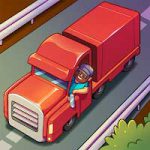 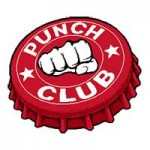