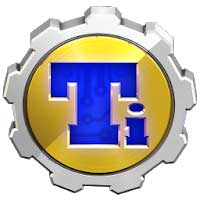 Titanium Backup is the most powerful backup tool on Android, and then some.

You can backup, restore, freeze (with Pro) your apps + data + Market links. This includes all protected apps & system apps, plus external data on your SD card. You can do 0-click batch & scheduled backups. Backups will operate without closing any apps (with Pro). You can move any app (or app data) to/from the SD card. You can browse any app’s data and even query the Market to see detailed information about the app.

Some advice:
• We recommend to avoid “modified” TB versions because they can cause various problems down the road. 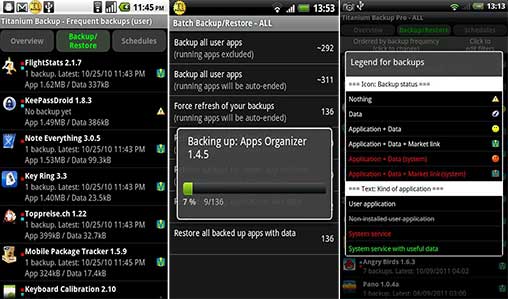