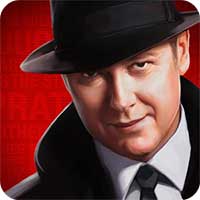 When your greatest ally is one of the FBI’s most wanted, trust can be the hardest thing to find…

Join the Concierge of Crime — Raymond Reddington — and the Post Office Task Force as they hunt down fugitive thieves, assassins, and all manner of wanted criminals in Gameloft’s official hidden object game of the hit NBC drama. Become part of the intrigue as you lead the investigation of crimes, interrogate suspects, analyze clues and interact with your favorite characters from the series. 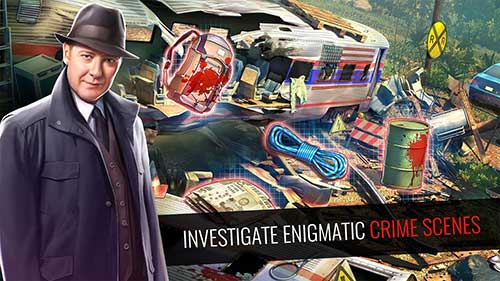