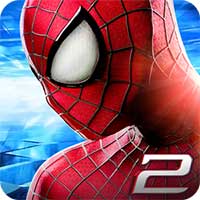 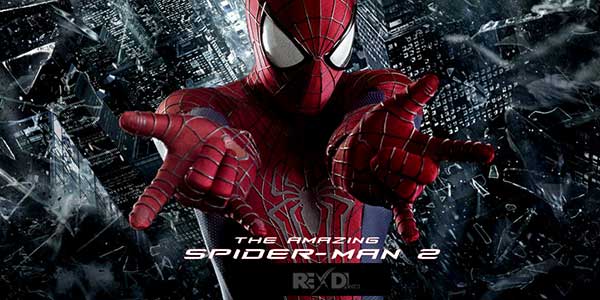 Become the Amazing Spider-Man in this open-world 3D adventure full of crime-fighting, web-slinging, and non-stop action as you face the web-slinger’s greatest challenge yet!

New York is under threat from a city-wide crime spree and only our hero Spider-Man can stop it! Standing in his way are Venom, the Green Goblin, Electro and other nefarious villains. Can Spider-Man restore order and safety to Manhattan?!

THE OFFICIAL GAME OF THE AMAZING SPIDER-MAN 2 MOVIE

MASSIVE ENHANCEMENTS TO THE ULTIMATE PLAYGROUND

We’ve made some small tweaks and changes. Enjoy an even more stable and bug-free version of the game. 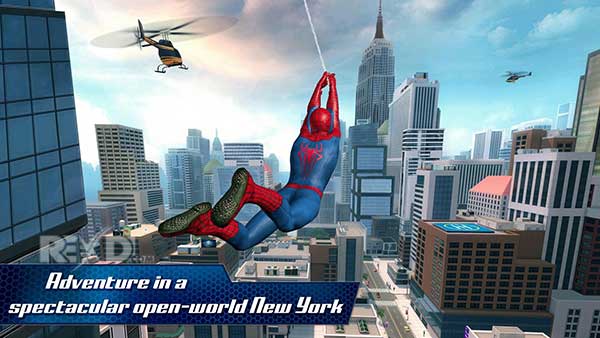