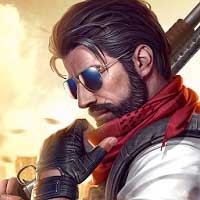 Fight, kill, survive! Tired of the mundane grind of daily life? Do you crave that indescribable thrill that gets you all pumped-up? Then Survival Squad is for you!

You’ll be dropped on a realistic 3D deserted island, with mountains, rivers, gas stations and houses galore, ensuring that no replay is ever the same. This unprecedented survival simulation game allows great freedom of gameplay: go parachuting, start a gun-fight-slash-car-chase, or rob other players of their resources and watch the poor weaklings squirm and cry—here in Survival Squad your imagination is the only limit.

Join thousands of others on your server and try to outlive the other players on the island—after all, only one out of all 100 may leave the arena alive! Once you die, you’re eliminated—it’s that simple. Straightforward, minimalist and cruel, this Battle Royale is not for the faint-hearted.

No unfair mechanics, no random draws. All players start bare-handed, and have to acquire weapons on the way. All you can rely on is your skill and your chill!

Now, better get ready for the adventure of your lifetime. The last one standing just might be you! 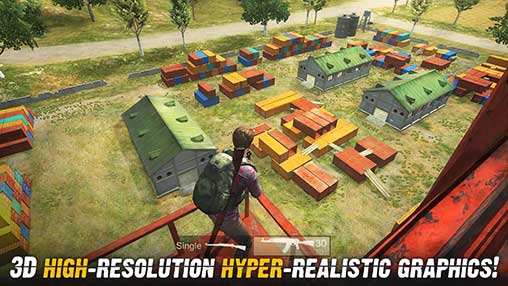