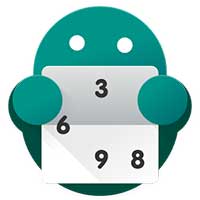 i/suːˈdoʊkuː/, /–ˈdɒ–/, /sə–/; originally called Number Place), is a logic-based, combinatorial number-placement puzzle. The objective is to fill a 9×9 grid with digits so that each column, each row, and each of the nine 3×3 sub-grids that compose the grid (also called “boxes”, “blocks”, “regions”, or “sub-squares”) contains all of the digits from 1 to 9. The puzzle setter provides a partially completed grid, which for a well-posed puzzle has a unique solution.

Completed puzzles are always a type of Latin square with an additional constraint on the contents of individual regions. For example, the same single integer may not appear twice in the same row, column or in any of the nine 3×3 subregions of the 9×9 playing board.

French newspapers featured variations of the puzzles in the 19th century, and the puzzle has appeared since 1979 in puzzle books under the name Number Place. However, the modern sudoku only started to become mainstream in 1986 by the Japanese puzzle company Nikoli, under the name Sudoku, meaning single number. It first appeared in a US newspaper and then The Times (UK) in 2004, from the efforts of Wayne Gould, who devised a computer program to rapidly produce distinct puzzles.

Solve any sudoku puzzle.
No ads. Ever.

Stuck on a sudoku puzzle in a newspaper or magazine?
Enter the digits and get the solution instantly! 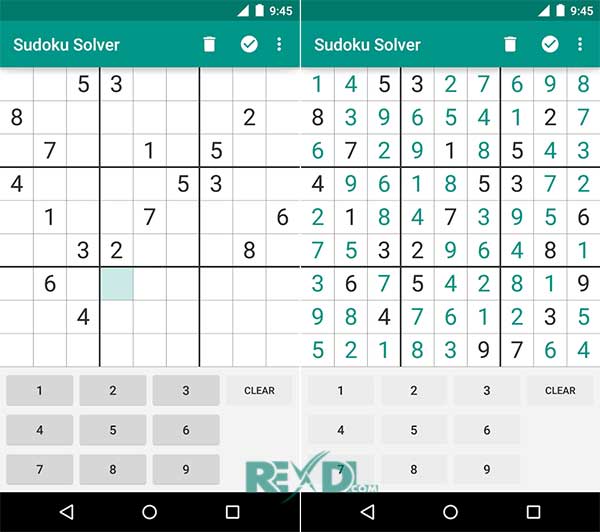