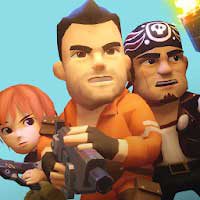 Embark on a thrilling adventure in Strange World as you uncover the mystery behind an extinction-level event that was lost to time.

– Control up to 4 different characters at a time in combat and survival!

– Over 16 characters to choose from each with unique skills and traits build the perfect team combination for the right situation!

– Level up your characters to increase their capabilities in combat, and the survival skills!

– Create a deadly arsenal of weapons specific to your characters, and unique items to turn the tide of battle!

– Manage the well-being of your group by gathering, and hunting for food while completing missions!

– Over 40 Hours of Fun and Intense Game Play

This update might have conflict with your current game save. Don’t upgrade to 1.0.16 if you’re not ready.

– Added a build mode. You can construct a resource collector to auto collects resources.
– Campfire able to be refilled using resources.
– Tutorial adjusted
– Added an opening animation
– New character and gacha animation
– Added alerts when teammates and base is under attack
– Added outlines
– Zoom out to see more of the map
– Balanced all stages
– Optimized performance 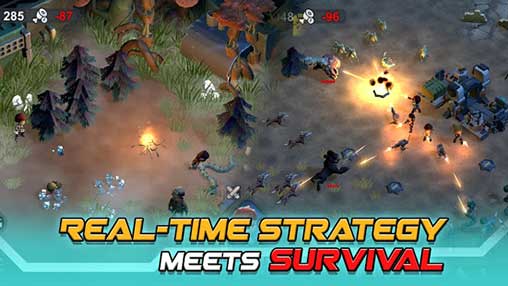