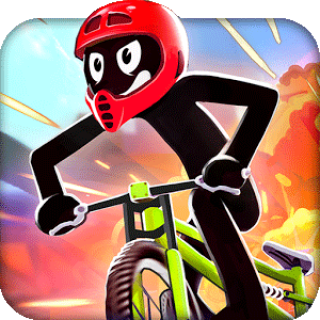 Choose from a wide variety of bike classes: everything from bicycles, such as MTB, BMX or double tandems to motor bikes, including motorcycles, sport-bikes, scooters and pit-bikes! Each bike has a unique set of characteristics (Speed, Grip, Acceleration, Stability) that allow players to test their trial skills.

Compete with your friends in multiplayer mode, unlock all the tracks, bikes and motorcycles, improve your performance and challenge the world record to take the first place top spot on the leaderboards! 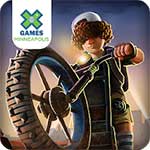 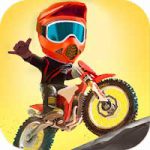 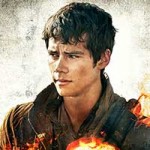 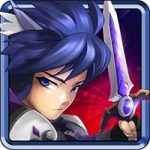 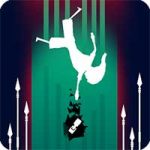 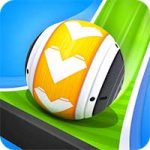