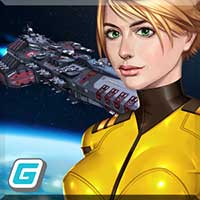 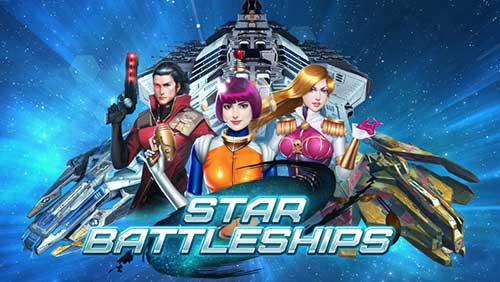 Star Battleships is set in a war-torn Universe. Opposing Terran factions of the Red Fleet of Cydonia and the United Earth Federation have expanded their reach across the stars and battle each other over the rare mineral, Unobtainium. However, in the depths of space, greater dangers await….

Explore the Stars; outmaneuver the enemy with superior tactics in epic space battles with cinematic sequences for unique special attacks!

Updates:
– Added “Collections” to Objectives. See which crew/item you have unlocked so far.
– Cooldown of ships special is now affected by the ships’ speed (previously only the charging time was affected, now the faster the ship, the shorter the cooldown)
– Buffed specials of Elemental and Scorpion ship
– Fixed bug where some icons may fail to load properly
– Added timestamp to chat 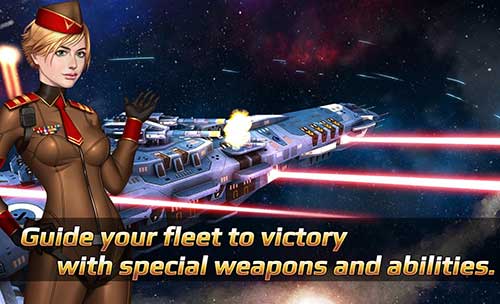