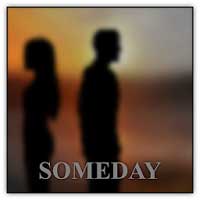 He was returning home from work. It was dark on the street. Once he had loved darkness, night, but after meeting with her, everything changed. He became different. A few more steps and he in his car. Sitting in the car, he always thought of that trip on the lake with her. It was a good day, even the best in his life. Insert the key into the ignition switch and tapping his foot on the gas pedal, he went home. Another day without her. He rode forward, the road was barely visible, and his condition was not the best. He wanted to sleep. Eyes closed by themselves. He thought that it would be better to call a taxi. Sudden blow, the sound of breaking glass. He was caught in a vice, unable to move. He felt his life leaves him. But for some reason it seemed to him that this was not the end… 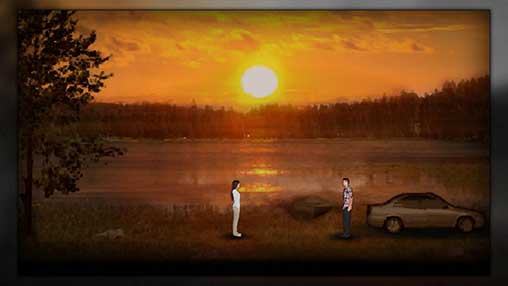