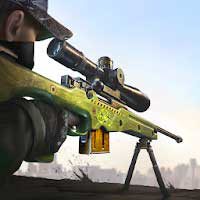 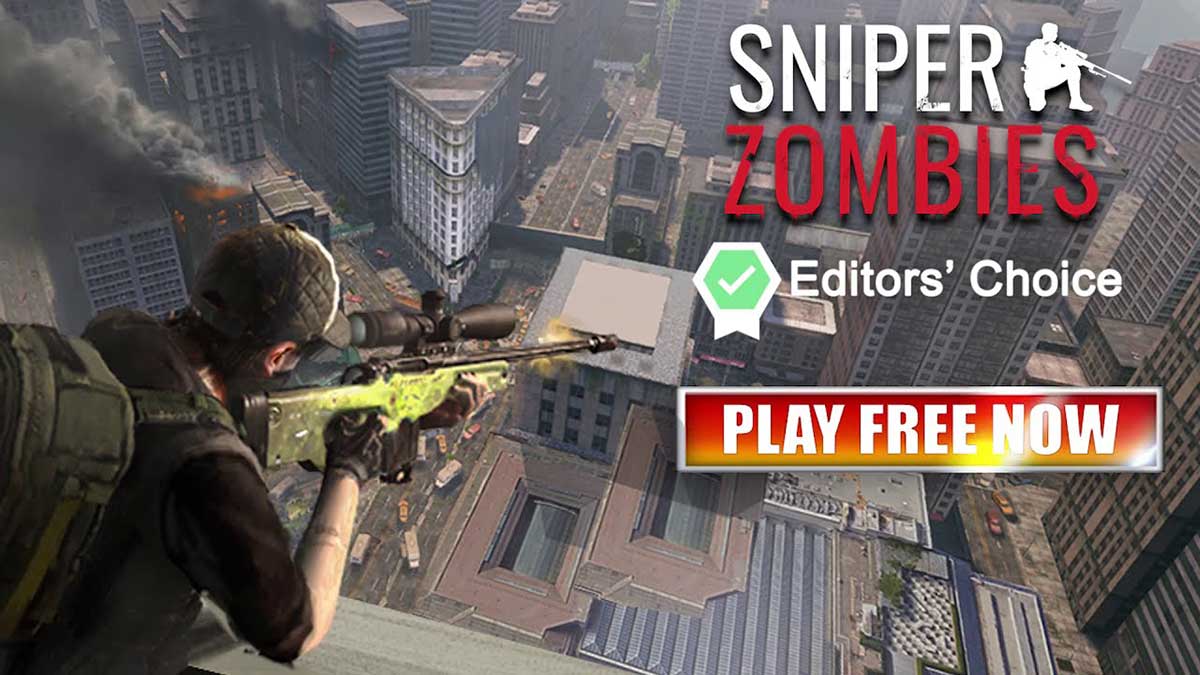 Get ready for a new stunning shooting game, the amazing combination of zombie game and sniper game!

Download and play this great time killer shooting game and enjoy its smooth and simple controls. If you are a fan of not only zombie games but also sniper games, we got what you need.

Sniper zombies is an offline game, you can play this shooting game without wifi connection. Welcome to the world of snipers and zombies, where you are going to explore tons of sniper guns 3D and different varieties of zombies.

Guard the entrance in shooting games
You will become a sniper and protect others who are completing their missions in this sniper game.
The scavenger team is returning and being chased by a horde of zombies. You need to eliminate them and protect our comrades. The dead are coming very close, shoot them before they kill people.

Sniper Games Offline- Daily mission
You can try a new sniper rifle everyday and complete different missions. Let’s see the way you wipe out mad zombies with those strong guns. The rewards for daily missions in this zombie game are very valuable, don’t miss a chance to earn them everyday.

Shooting game – Main mission
Kill all zombies and crime with your powerful sniper rifle, receive the rewards whenever you complete a mission to unlock or upgrade your awesome sniper guns and enjoy the exciting adventure in each region.

This offline game provides the most realistic and stunning graphics that you can’t experience in other zombie shooter games! This sniper offline game with very huge maps, 3d zombie models and sniper guns will give you a feeling that other zombie games can not..

Free Offline Games
This sniper game is the best offline game 3D that you should play. No wifi needed, you can shoot zombies whenever you want. That makes Sniper Zombies – Offline Shooting Games 3D a great time killer game for your phone or tablet. And this zombie shooting game is totally free, one of the outstanding sniper games in 2020.

The difference of this sniper game compared to other sniper games is precisely because this game throws you into the gruesome world of the zombie apocalypse. You need to protect your area and people from a horde of zombies. Each day can be your last day on earth, do whatever you need, aim yourself and hunt down the dead without a mistake when playing this zombie game.

Your targets are the dead zombies and your opponent. Take aim at the target and fire! You don’t have a second chance to take it again. Become #1 silent assassin in ultimate 3D sniper games! Shoot and save the world! 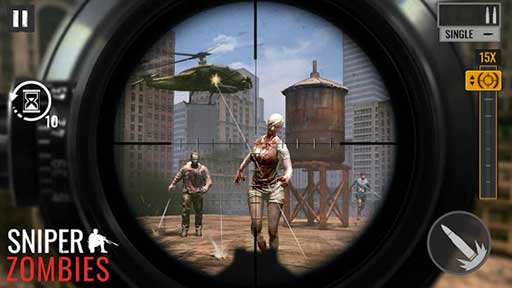 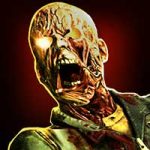 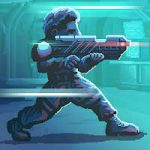 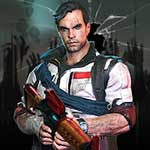 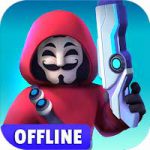 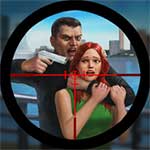 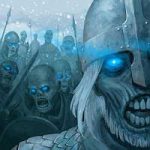