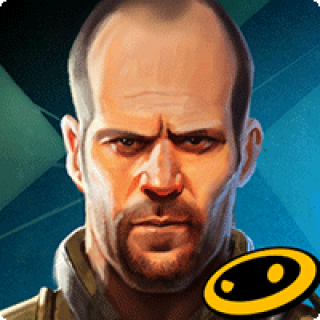 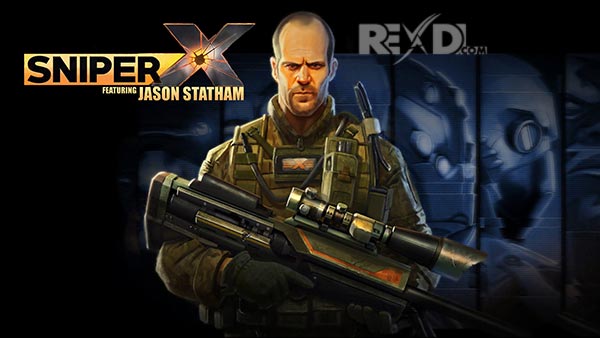 As the one and only Sniper X, you’ll team up with action star Jason Statham to become the free world’s ultimate weapon against the forces of chaos and terror! As part of the Statham’s elite paramilitary team SPEAR, you’ll work side by side to dismantle terrorists and rogue states that conventional forces can’t touch.

JASON STATHAM’S ARMORY IS YOUR PLAYGROUND

The enemies of freedom can run, but they can’t hide from Sniper X!

Sniper X with Jason Statham is free to play, but you can choose to pay real money for some extra items.

“Sir, our R&D teams have something that might interest you.”
“I’m listening.”
“Um, do you remember the incident that gave us our Cryo weapons…?”
“Yes.”
“Well… there seems to have been another such incident.”
“Good lord, what do you lab rats get upto down there?”
“Oh, you know, this and that. But… but, hear me out, sir! You’ll love this!”
“Will I, now?”
“Ok, ok… So, put simply – Bullets that create firestorms!”
“Firestorms?”
“Yeah! Sometimes…” 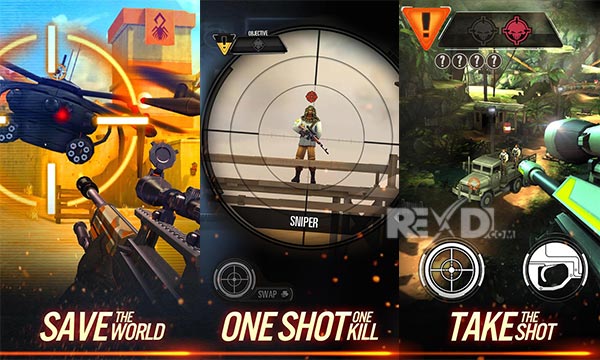 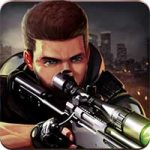 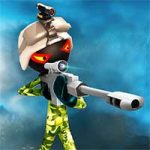 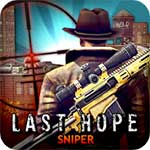 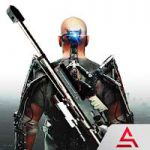 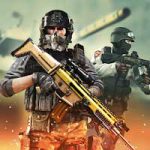 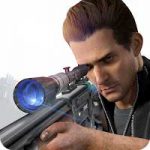