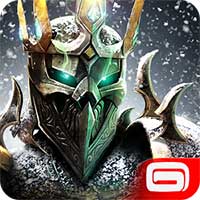 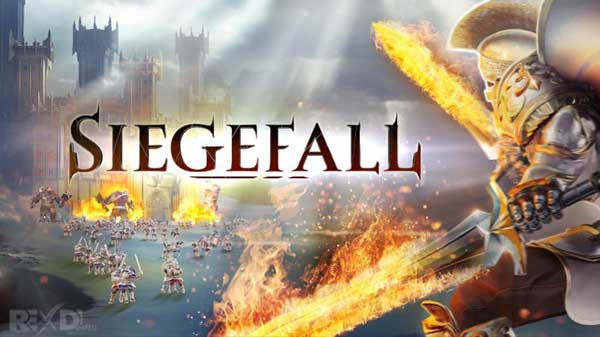 Smash the castle gates and leave nothing but rubble behind in the game that makes you builder, strategist and destroyer, all in one!

Journey to an epic realm where great battles and wars are fought over kingdoms and crowns. Challenge millions of players in fast, tactical action as you take direct control of your battle forces to break through their castle defenses using raw might and your mastery of magic.

EXPAND YOUR KINGDOM WITH STRATEGY

IT’S ALL ABOUT PERSONALITY

Perfect for fans of fun and free action games, strategy games, war games, castle-building games and fantasy games. Think you’re the master of strategy and war? Get the game now for free!

Siegefall update 5 is bigger than ever! Prepare for LIVE DUELS in this NEW GAME FEATURE: Vanguard Mode!
– Attack or Defend LIVE against other players.
– Build your own Vanguard Base, exclusively for live duels!
– 10 BRAND-NEW Defensive Cards!
– Bring Shenlong into battle as the FIRST WIND SPIRIT!
– NEW BUILDING! Build a VAULT and safeguard even more of your resources!
– Queen Nor has a NEW Skin! Sexy black & gold – unlocked at VIP level 8. 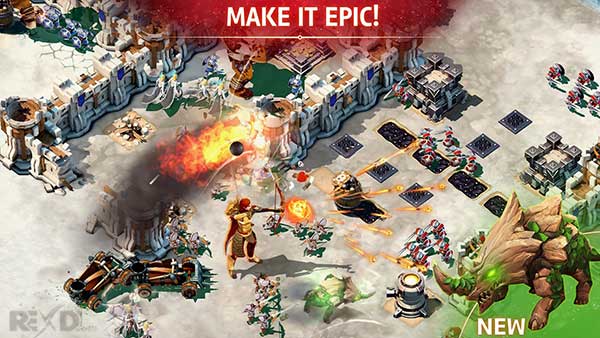