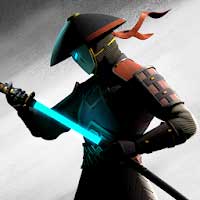 The world of shadows stands at the edge of an epic war. The incomprehensible force that came out of the Gates of Shadows many years ago is now an ordinary source of power. The Shadow energy is a tool and a weapon nowadays. But not everyone finds this state of affairs a good thing.

A mighty military tribe, the Legion, has its primary purpose the elimination of hazardous energy. The Dynasty people learned to use it for profit and crafting. And the mysterious Heralds study the darkest secrets of the shadow power.
Three charismatic fighters invite you to join their cause. Three different ways of living and fighting. They will determine the world’s fate for many years to come. Which side you’re on?

Take a dive into the world of infinite combat and exciting action! Shadow Fight 3 is free-to-play and 100% user-friendly. Start your adventure right now, warrior!

WE ARE NEKKI. CONTACT US!
If you like the Shadow Fight series, join us on different social media platforms! Fresh news, announcements, competitions and much more!
Facebook: https://www.facebook.com/shadowfightgames

Version 1.25.0 changes:
– Aspects, new color variations for equipment skins, are added into the game;
– Temporary Deep Color event launched with an opportunity to win a skin and some aspects;
– Many technical improvements and some UI improvements added;
– Technical support for the upcoming Marcus’s Plane story chapter added. 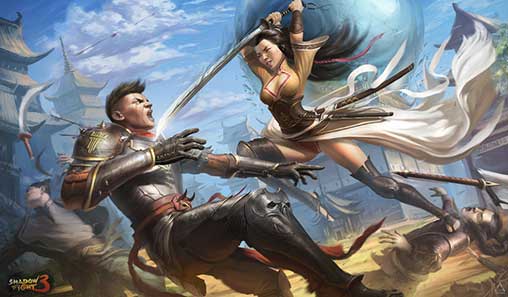