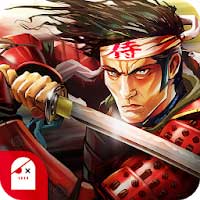 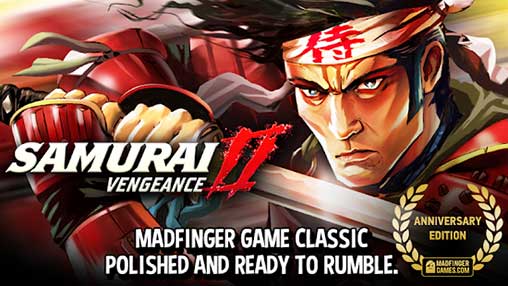 Samurai II sends Daisuke on a quest for revenge across the war-scorched countryside. From a seafaring village to a flying fortress to the legendary Isle of the Dead, the samurai will stop at nothing to hunt down his arch-enemy Orochi. Will he get his Vengeance?

“Samurai II is a very entertaining title with solid gameplay and stunning graphics.” – AppSpy.com
“Samurai II: Vengeance has improved by leaps and bounds over the original, and has evolved into an extremely satisfying action hack and slash game.” – SlideToPlay.com

The long-awaited sequel to Samurai: Way of the Warrior! While the original got rave reviews for its stylized manga graphics and quick, bloody gameplay, Samurai II delivers even more action and an intuitive new control scheme.

Samurai II is a true successor, aided by over a year of focused development. Overall production values and vicious action put Samurai II on par with console 3D brawlers. Screenshots don’t do Samurai II justice – the fluid action has to be seen running at 60 frames per second.

✔️ Dynamic camera finds the best perspective for each encounter, adding variety while keeping focused on the action.

✔️ Tense, quick and gory battle sequences!
– Battle hordes of on-screen enemies wielding new weapons and sporting unique abilities.
– Stay nimble and plan your attacks – roll out of harm’s way and eliminate ranged enemies like the Samurai Archer before they can strike.

✔️ Improved game play includes new features.
– Solve environmental puzzles, avoid dangerous traps, and discover useful items.
– The fight is on – not to worry, the combat never takes a back seat to platforming or fetch-quests.

✔️ New survival mode pits the samurai against waves of enemies, giving hardcore players a score-attack mode to hone their skills. Two games in one!

A small update has just been released.
With lots of awesome improvements and bugfixes.
We really appreciate all the feedback that you sent us. 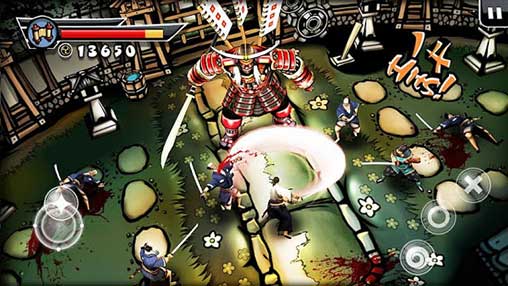