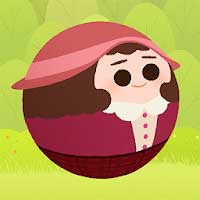 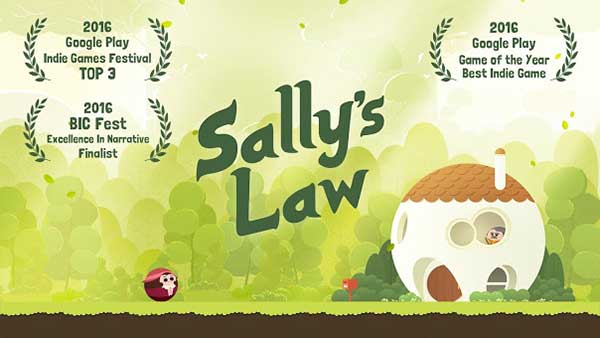 Sally is making her way to her childhood home in order to see her critically-ill father. So unfolds the journey of Sally, the girl for whom nothing can stand in her way.

A journey teeming with unbelievably-good fortune. Could Sally’s luck be a mere coincidence?

Roll and jump throughout the journey home, revealing Sally and Father’s past.

Description
Sally’s Law is the opposite of Murphy’s Law. Consider a particularly lucky moment of your life when everything fell into place, that is Sally’s Law! It is that very notion of supernaturally good fortune – as though guided by some invisible force – upon which Sally’s Law the Game was designed.

Follow along with Sally as she effortlessly rolls and leaps towards home. Discover Father’s story through flashbacks along the way.

Immediately replay each scene as the spirit of Sally’s Father, granting Sally the gift of a reality with extraordinary fortune.

Race…no, ROLL to solve a variety of puzzles!

Experience a unique puzzle-platformer, encountering a variety of fun tricks while at the same time enjoying a story.

***Notice
Sally’s Law is optimized to run on GalaxyS4 or later. Please note it may not run properly on earlier versions or devices.

Features
Story and Game: Experience the story first-hand as you play through the game.
Puzzle-platformer: Time your jumps while solving a series of puzzles!
Circles and Squares: Beautiful artwork encased in simple shapes.” 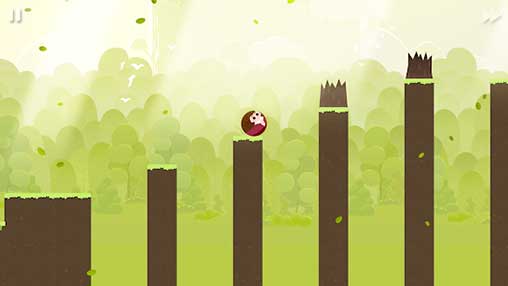