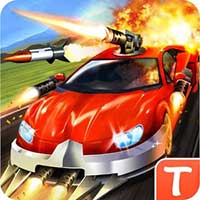 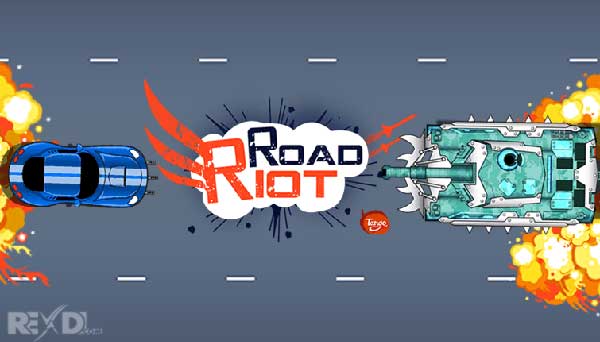 Road Riot is the global sensation that defined the Combat Racing genre!

This addictive, action-packed shooter will put your driving skills, reflexes, and concentration to the ultimate test! Dodge missiles, destroy enemy cars, and leave a trail of mass destruction as you race to the top of the worldwide rankings!

What users are saying:

► TONS OF BONUSES AND POWERUPS
– Collect daily bonuses to upgrade your cars and drones
– Get the edge on your enemies with five different power-ups: nitrous boosters, double weapon mode, repair kits, loot magnets and score multipliers

Road Riot Combat Racing is the ULTIMATE fast-paced racing game and is guaranteed to get your adrenaline pumping! 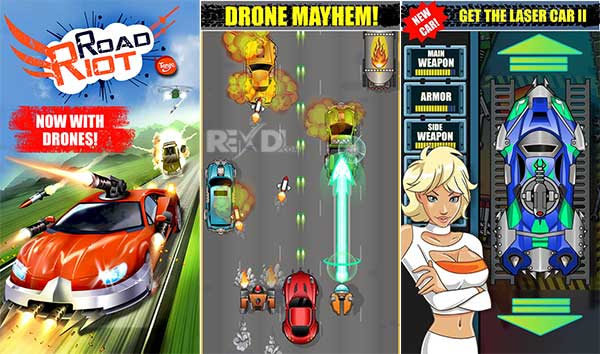