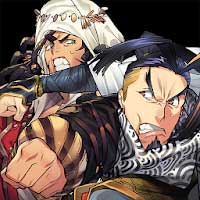 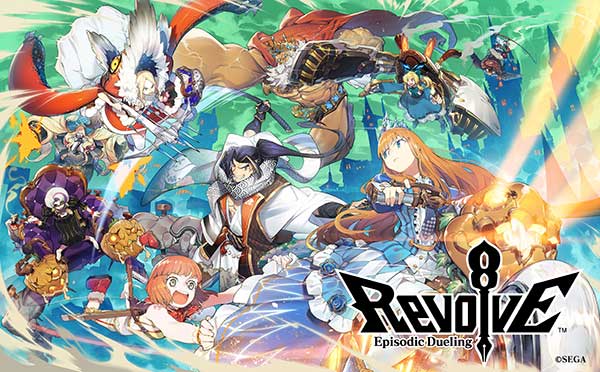 You’ve got one chance. Use it!
3 minutes of real-time strategy.

■Basic Rules
Form a deck with 8 cards, use Heroes to destroy the opponent’s Towers within 3 minutes.

■League Matches
Try to be the best in thrilling real-time battles against players from around the world!

■Skills
Use skills to tilt the scales!
They make all the difference when used at the right moment.

■Characters
Characters from classic stories come to life as Heroes, funkier and more awesome than ever seen before!

For example…
Red Riding Hood, a girl with an eye for fashion and social media.
Cinderella, a freewheeling pop star who loves motorcycles.
Sinbad, an adventurer who will do whatever it takes for treasure!

Hoichi has been added to the game!
-The blind biwa bard. Even the dead can hear his rock and roll
-Hoichi spawns Wraiths that fly towards the enemy

A new Friends feature!
-You can have Private Matches with Friends

Changes to League 11’s stage
-A flurry of cherry blossoms decorate the stage! 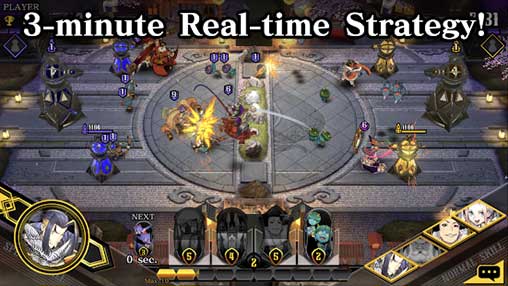