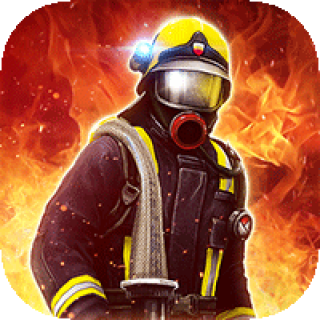 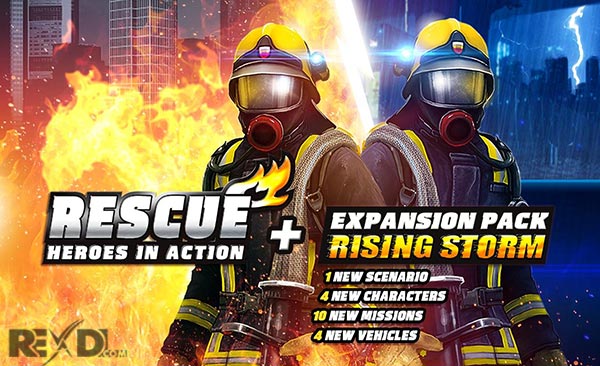 Ravaged by the fierce coastal storm Nina, which caught the city completely off guard, disaster control is rushing to rescue citizens from the impending floods in the hopes of averting a large-scale catastrophe. The people need a hero they can look up to! Are you ready for the challenge?

What the media is saying about RESCUE: Heroes in Action:

“The game offers a whole load of fun, excitement and action. If you want to prove yourself as a firefighter, RESCUE: Heroes in Action is exactly the right Android game for you.” www.androidmag.de

“With RESCUE: Heroes in Action, rondomedia proves that more challenging strategy and simulation games can be fun on mobile devices too.” http://topbesteapps.de

“Fans of the genre are sure to have fun with this game!” http://www.appgefahren.de/

“A fun and challenging experience.” http://www.148apps.com

Dive into realistic, suspense-packed missions with your firefighting unit, where your decisions can often mean the difference between life and death. Find out what it means to be a true “Hero in Action”.

When the sound of sirens fills the streets of your city, the blue flashing lights reflect in the windows of the house fronts, the stampede of soot-blackened boots against the asphalt rings in your ears and the command “Water on!” is shouted out, everyone knows: It’s that time again – THE FIRE DEPARTMENT IS HERE to win the fight against the flames.

Experience the exciting daily activities of a big city fire department in this new addition to the POPULAR RESCUE SERIES, developed entirely for mobile devices.

HOW MANY LIVES WILL I SAVE TODAY?
You’ll have to ask yourself this question of questions every day as a firefighter in “RESCUE: Heroes in Action.” Take full control of thrilling rescue missions, build your team of ready and effective firemen and women and constantly expand your fleet of vehicles.

Maybe then you’ll be able to answer the question of questions with “EVERY SINGLE ONE.” Do you have what it takes to be a “Hero in Action”? There’s only one way to find out. 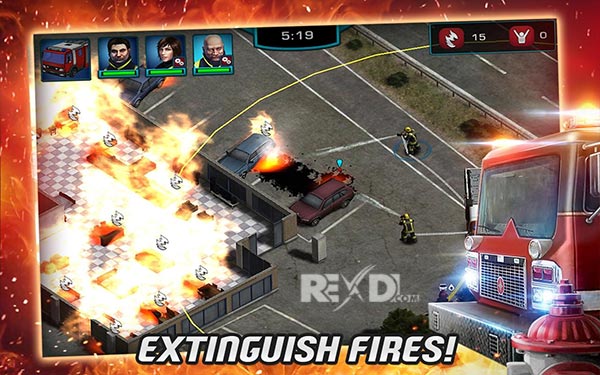 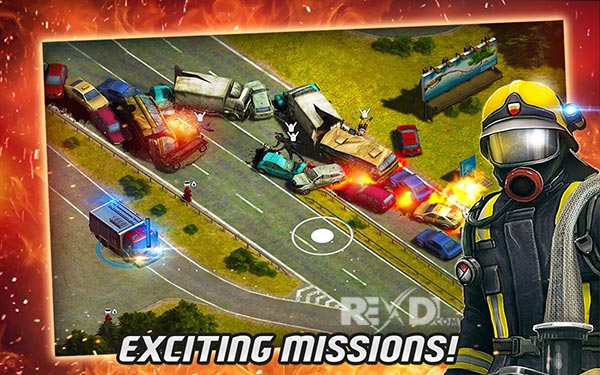 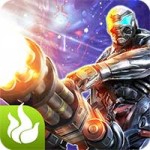 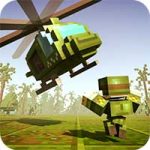 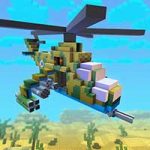 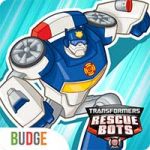 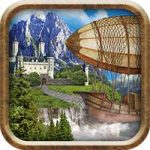 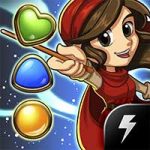