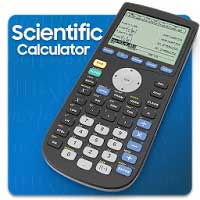 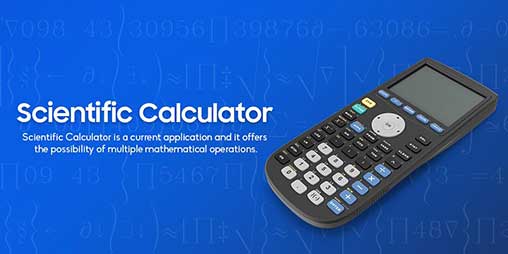 The calculator has 100 digits of significant and 9 digits of exponent . It detects repeating decimals and numbers in it can be also entered as fractions or converted to fractions.

You can write expressions in a natural way and watch your calculations. When possible, an expression is simplified and the result is displayed as an expression using fractions, square roots and ? constant.

The multiline display can be turned on in tablets to show the complete history of calculations and to provide access the previous results.

The users can choose from several high-quality themes.

The Scientific calculator has many settings to manage the full screen mode, decimal and thousand separators, etc. 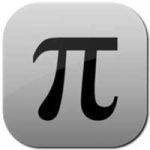 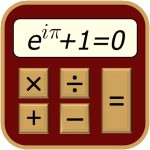 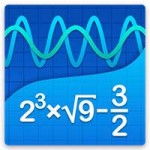 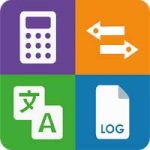 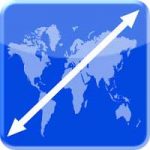 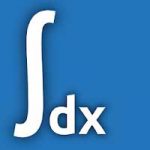