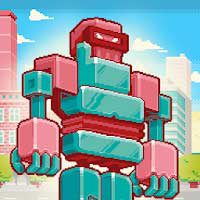 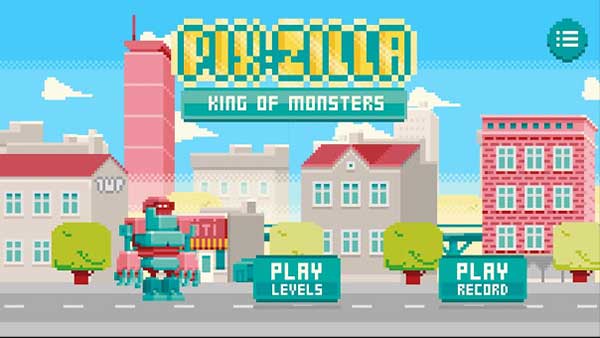 Pixzilla is out of control, created by the Professor to finish with the corruption of Techno City.

Pix-Zilla, the king of monsters, is a 2D shoot ’em up game with 8-bit retro pixel aesthetics, inspired by great 90’s movies and classic video games of the run and gun and shoot ’em up, fully adapted to be able to control it with just two fingers on your phone and be able to play it anywhere.

The professor has created Pix-Zilla to end the corruption of the city of Techno City, a city devastated by aliens invasion. Pix-Zilla will have to finish all the enemies while trying to survive in the race until the final bosses.

Pix-Zilla has all these features:

– The possibility of creating chaos in the city destroying everything in your path.

– The possibility of climbing on top of buildings.

Beta before the official release 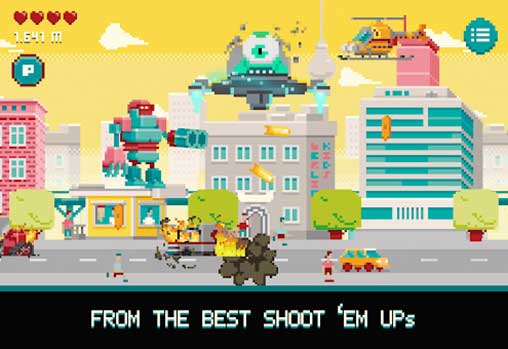