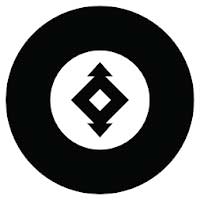 OVIVO is a mesmerizing platformer with unusual mechanics where everything is as simple as black and white. It is a metaphorical game filled with illusions and hidden messages.

In the world of OVIVO, Black and White exist in harmony. By constantly intertwining and replacing each other, they maintain balance. The main character named OVO was born of these two halves and has the ability to switch between them. OVO travels through the metaphorical world, overcoming dangers and collecting mysterious symbols. These symbols will help you unravel the story of this world, but how you interpret it is completely up to you.

Features:
■ Flow mechanics. In white, gravity points downward, in black—upward. Because momentum is preserved when transitioning from one color to another, OVO can float along their border as if being carried by a flow.

■ Fascinating art. The allegorical world of OVIVO is full of hidden images and optical illusions.

■ Design without words. There is almost no text in the game and the story is told through gameplay and visuals.

■ The game has received many awards, including the Best Game of Imagine Cup 2015. 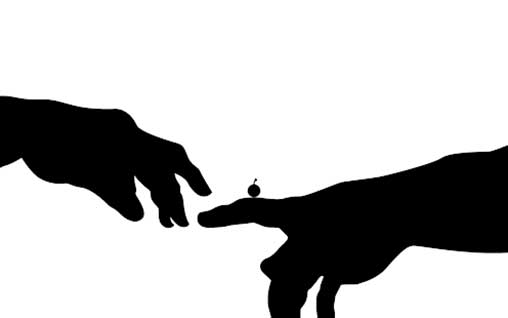