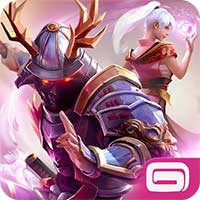 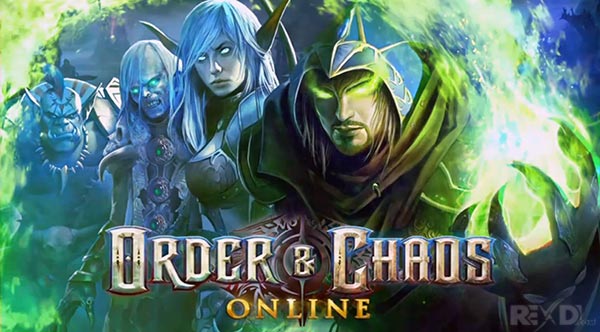 Order and Chaos Online is a fantasy MMORPG video game developed by Gameloft for Windows 8.1, Windows Phone, iOS, and Android devices. The game was released for iOS on April 27, 2011, for Android on June 27, 2012, and for Windows 8.1 and Windows Phone on July 10, 2013. The game has been noted several times for being one of the best playable fully 3D MMORPGs on a mobile platform. A successor titled Order & Chaos 2: Redemption is slated to be released in Fall 2015.

Join thousands of players and enjoy the best MMORPG experience on Android: Team up with your friends to take on quests and explore our vast fantasy world, achieve heroic feats and lead your guild to the top of the multiplayer leaderboard.

Order & Chaos Online delivers the best experience on powerful devices. You can also enjoy a good experience on a lot of other devices.
However, we suggest that you first verify your hardware capabilities.

The minimum recommended configuration to play Order & Chaos Online is

THE MOST COMPLETE MMO EXPERIENCE AVAILABLE IN A MOBILE GAME

INTERACT WITH THE COMMUNITY

THE WORLD IS YOURS

Join the best mobile MMORPG, and enter the legend now! 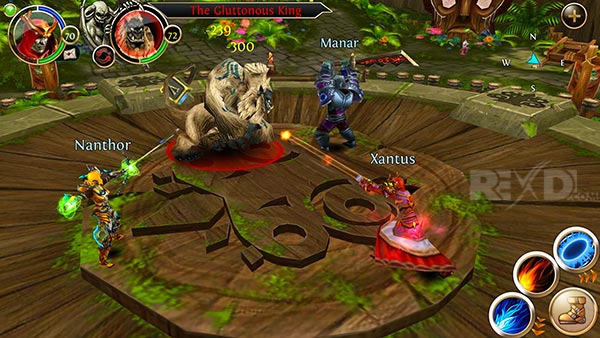