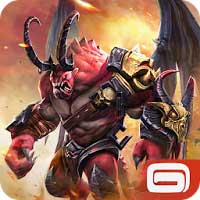 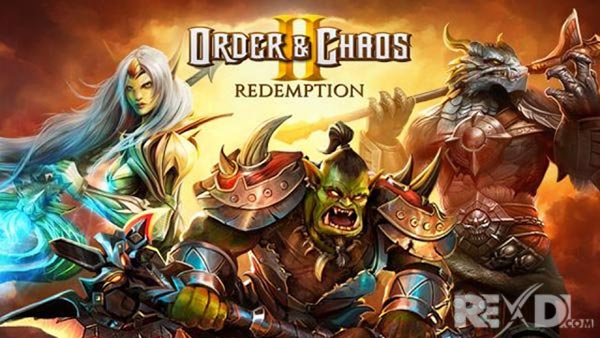 Order & Chaos 2: Redemption is a fantasy MMORPG video game developed by Gameloft for Microsoft Windows, Windows Phone,iOS, and Android devices. The game was released on September 16, 2015 and is a successor to Order & Chaos Online.

The game is played from either a 1st Person or 3rd Person viewing perspective. The player can edit view distance and perspective using the Pinch and Zoom feature. Movement is controlled using a virtual joystick that is located in the lower left corner of the screen. Combat and interface controls are mapped to virtual buttons which can be activated by touching them.

Be reborn in the best and biggest mobile MMORPG!

Travel the road to redemption in a completely new story in the open world of Order & Chaos. Join thousands of player heroes on a fantasy journey to complete exciting multiplayer quests and redeem yourself!

A LIVING AND BREATHING WORLD

STAND TOGETHER OR AGAINST EACH OTHER

AN MMORPG BUILT FOR MOBILE

For fans of fantasy MMORPGs, open-world games, and stories of fallen heroes and redemption. 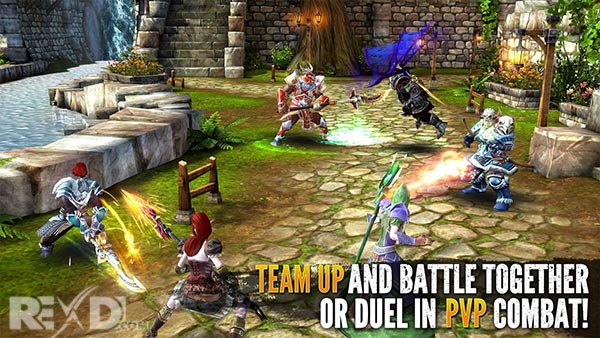 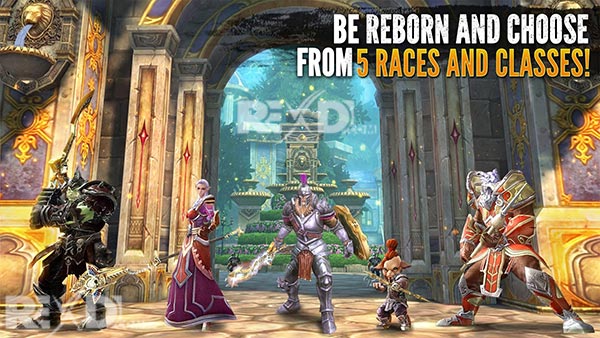