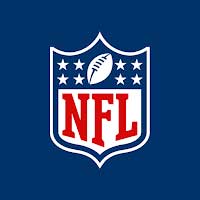 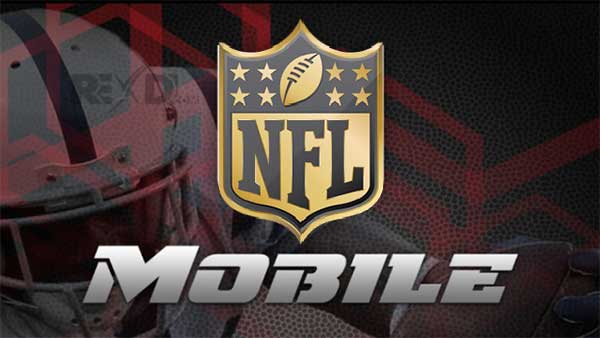 ALL NEW for the 2015 season, NFL Mobile is the best, pure football app for any fan. The redesign of the Official NFL app brings fans a different experience depending on the day and time. Whether it’s in season or off season, game day or non-game day, NFL Mobile provides fans exactly what they’re looking for, wherever they are. NFL Mobile keeps fans on top of the game with breaking NFL news, up-to-minute scoring, in-game highlights, live videos and more.

NFL Mobile allows use of AirPlay and Chromecast when viewing all video-on-demand and select live content, including all content within the NFL Game Pass offering. However, NFL Mobile does not permit outputs from phones of live games, NFL RedZone or NFL Network to external displays via HDMI, Chromecast, AirPlay, Miracast or other similar streaming functionality due to rights restrictions.

* Data usage applies for app download and use.
** Live streams of Preseason games airing live on NFL Network will be blacked out in any market in which the game is broadcast locally.
***Local CBS and FOX games vary based on your current geographic location. The games available will match the television listings of local cable providers in the region where you are currently located. Location information is required to provide live local CBS and FOX games.