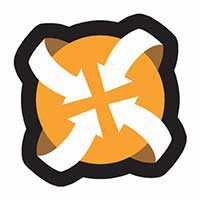 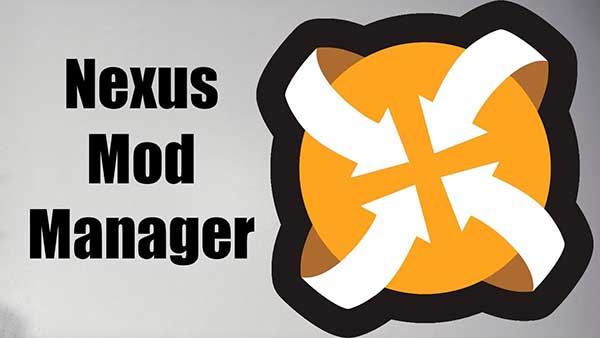 Nexus Mod Manager (NMM) is an open-source program associated with Nexus Mods available for the Microsoft Windows platform that automates the download and installation of mods for seventeen games as of January 2015, among them The Elder Scrolls V: Skyrim and Fallout 3. Advantages of using NMM over manual mod installation include easy organization, installation, and uninstallation of mods. According to the Nexus site, NMM “integrates with the Nexus sites to provide you with a fast, efficient, and much less hassled modding experience.”

Nexus Mod Manager has since been replaced by Vortex, the official Nexus Mods mod manager with improved mod handling and a more modern interface.

Nexus Mods is a site which allows users to upload and download “mods” (modifications) for computer games. It acts as a source for the distribution of original content. It is one of the largest gaming modification websites on the web, and, as of May 2018, had ten million registered members. Founded in 2001 as a fan site, Nexus Mods was modified into the website TESSsource in 2007. The Nexus Mods network supported 996 games as of June 2020, with a single forum and a wiki for site and mod-related topics. Recently, the Nexus Mods site expanded to serve as a host for mod files for any modifiable PC game. The website’s hosting and publication of various mods has been covered in the gaming and computer press. 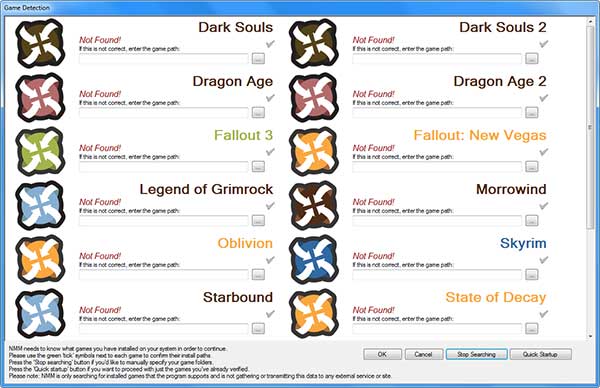