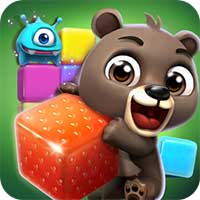 Swap Blocks! Save Animals! More than a rescue!

Monsters from outer space have kidnapped the baby animals! Rescue baby animals and re-unite them with their parents.
You’ll have to swap, tap, and clear same-colored blocks in order to rescue your animal friends and send the monsters flying out of this world.

Roar into action using your puzzle-solving skills and have a paw-some time!

Naughty Monster Story is completely free to play. You do have the option to purchase boosts and moves should you wish.

Swap, match, and POP the blocks to rescue animals and defeat monsters! 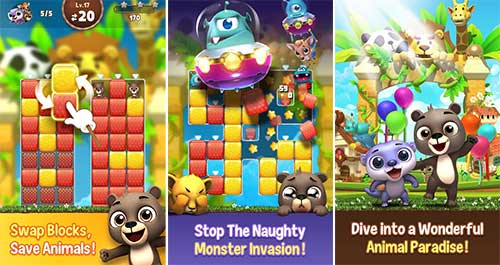 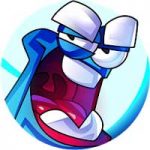 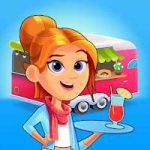 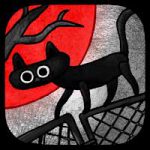 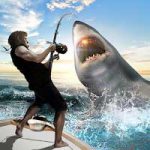 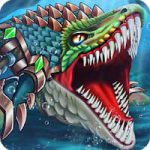 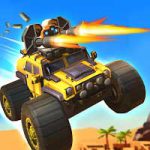