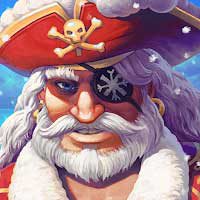 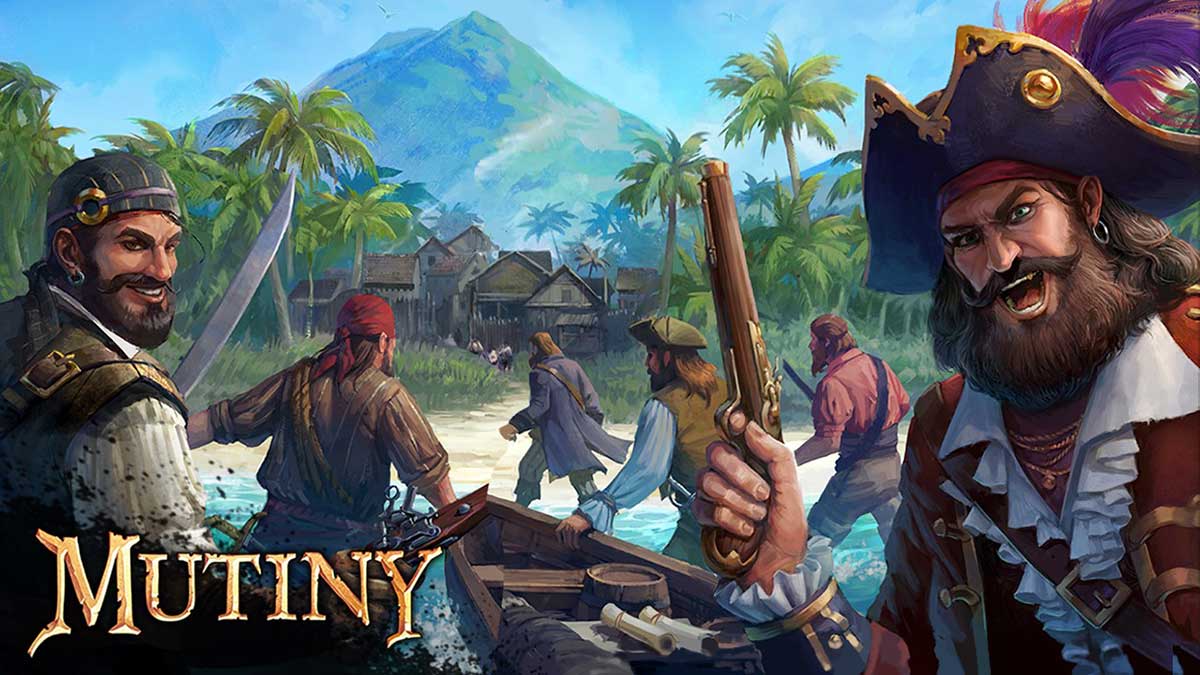 Left to survive as a pirate in the Caribbean! After a mutiny on your ship you find yourself at a lonely pirate island – with no food, no weapons, and just a couple of sailor-men by your side, who stayed loyal to you through the mutiny. Yet when you have nothing to lose the real freedom begins! Do you have what it takes to go through dangerous pirate games? The proof is in the doing.

Step up to join a real survivor adventure! Mutiny is an epic RPG quest where you have to fight to survive cruel island games. Man up! Now you’re a pirate going through the odds of a real ocean survival – so get your stuff together and lead your small crew, turning this deadly survival into some drop-dead adventure!

In this island adventure you have to fight your way through the wilderness and build your fort to protect your belongings and your lives. You have to become a fortunate pirate, and pretty darn soon, otherwise you’ll fail to go through this survival quest. Well, dead men tell no tales. And you want to tell your pirate story, don’t you, captain? Ahoy!

Dive into a wild island survival game. Just as in all RPG action games you won’t have a single minute to rest. Stay sharp and lead your crew of pirates! For the first time in the survival genre you get a team to control. Appoint them to different tasks from crafting to defending your fort. Go for a challenging island quest and search for a pirate treasure together. Enlarge your team to become the best captain of the islands!

Explore the world of the PvP games in Caribbean archipelago during the golden age of piracy! Hunt wild animals and fight hostile pirates, befriend the Indian tribe of Taino and get to the bottom of the secrets of the ancient tribes of the past. It’s a real sea adventure mixed with RPG survival games. Crazy, bold, with no mercy!

Build your own pirate empire! Mutiny is not only about island adventure games. It’s also about logic, tactics and learning to survive using your muscles and brain. Big deeds start with small steps – some wood logging for your shelter and first tools, then some mining for more complex recipes of weaponry. And of course, trading with the Indians who inhabit this survival island to receive more rare and thus more precious items. This is how you can go successfully through island RPG quest games and bring yourself to prosperity and total domination over the region! Real economy strategy is always timely!

Mutiny is listed among the best island survival games for a reason. Why so? It combines characteristics of RPG games, PvP survival games and ocean adventure games. So much action happens during the game that you won’t be able to breathe out.

Fight PvP battles, carrying on the attacks on your durable neighbors! Get through their defense to the full chests of loot, fight for survival and let the mistress Fortune to smile over you!

Craft from over 100 recipes. The ramified craft system will provide you with all you need to survive these crazy pirate island games – from a simple shirt to cover your sunburnt shoulders to a mighty pistol to make your ultimate argument in the fights. Because every pirate should have his own style!

Start your own RPG survivor journey under the black flag today and prove yourself to be a real survivor of the dangerous Caribbean. Try to survive – arrgh!

The world of Caribbean island quest games is all yours! Prove you’re worth being named the pirate king. Your pirate adventure begins right now. Yo Ho, Yo Ho and get your crew ready to fight in survival games!

Join thousands of players around the world! Mutiny collected the best features of PvP and RPG adventure games. With so much going on you’re sure to remember this pirate island survival quest for long. Hang tough and may Jolly Roger bless you!

New 0.11.1 version brings lots of improvements and bug fixes:
– The pier is passable now. No more need to bypass the pier to get to the global map!
– Updated quest signs for your convenience;
– T5 resources are deleted from the game;
– New balanced spawn of enemies at Sailor’s Rescuing Quests;
– Damage of t1 lance has been increased;
– Fixed 104 error while raiding;
– Some other improvements in the game;
Learn more on Mutiny Facebook! 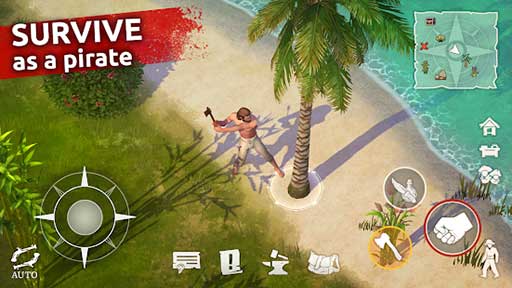