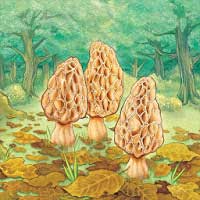 The official digital adaptation of the beloved card game Morels.
The woods are old-growth, dappled with sunlight. Delicious mushrooms beckon from every grove and hollow with many tasty varieties awaiting the savvy collector. Forage, sautée with butter over the fire, and cook your way to victory!

Fix for an issue where closing or leaving an online game shortly after making a move would cause the move to not be sent to the server. 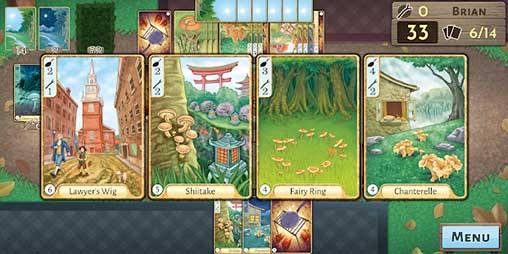