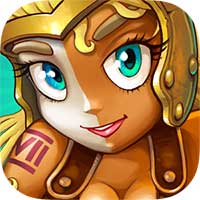 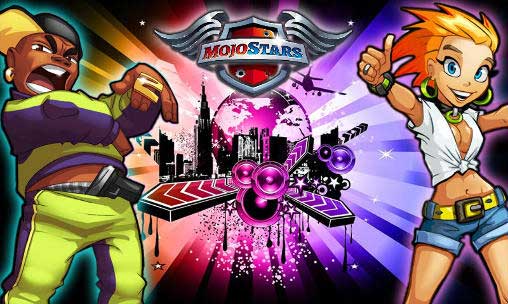 Play this MMO game with your friends and enjoy the best of PVP combats! Participate the dynamic battles over the territory, complete combat quests, create your own rock band and win the wars over the other bands! Successful strategy and apposite set of abilities shall allow you to develop the character, win the tournaments and claim the undying fame!

Welcome to Mojo City and remember: Fortune favors the bold! 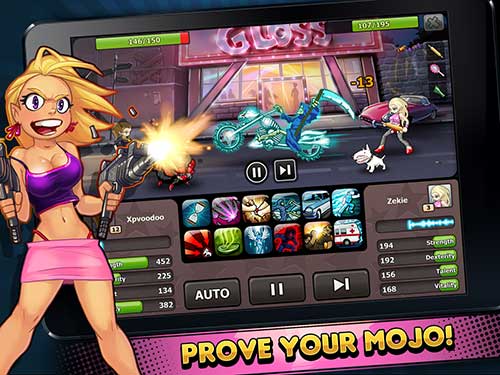 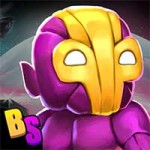 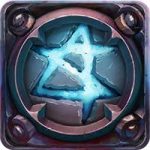 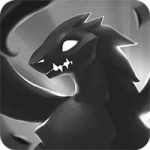 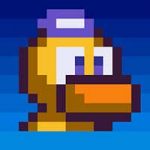 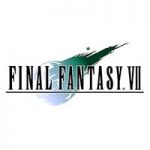 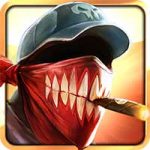