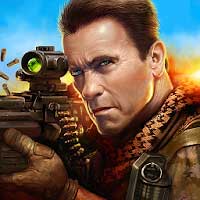 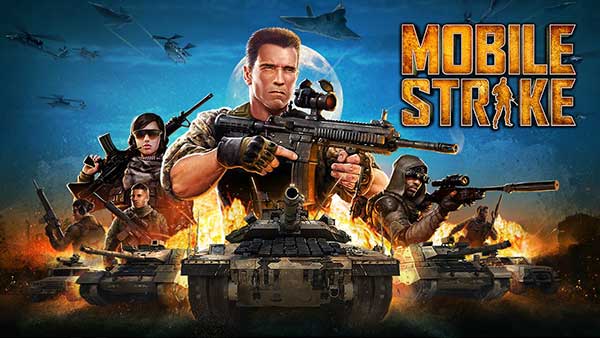 Become an action hero like Arnold Schwarzenegger in the new game of modern war –  Mobile Strike! Build a base, control the action, and test your elite troops against enemies on the battlefield! With cutting-edge assault vehicles in your arsenal this worldwide MMO game tests your ability to wage a tactical and intelligent war.

It’s not whose arsenal is bigger, it’s whose arsenal is best! Design a customized base to reflect the kind of hero you want to be. Amass defenses to protect your base, or manufacture an arsenal unrivaled on the battlefield! In true MMO fashion you can join an alliance and bring to bear the benefits of a multilateral force as you dominate the action and become the Head of State in an entirely new kind of action game!

Check out the elite new MMO Mobile Strike, a war game to end all war games!

Mobile Strike continues to expand the mobile MMO experience! Work with the Security Advisor and your Alliance to build up your Base and begin Global Domination!
LOG IN NOW to see the LATEST UPDATES!
* Battle in MASSIVE worldwide Challenges for glory!
* Take on Raid Bosses with your State!
* Lead your Troops with multiple Commanders at your side!
* Customize Commanders’ Skills and equip powerful Gear Sets!
* And much MORE!
Conquer the battlefield TODAY! 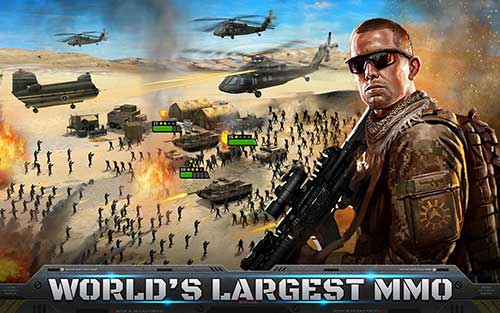