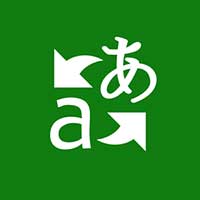 Microsoft Translator enables you to translate text or speech, have translated conversations, and even download languages to use offline.

Microsoft Translator is powered by cutting-edge technology used by Office, Bing, Skype, Internet Explorer as well as by partners such as Twitter, Yelp, eBay, WeChat and more.

Please note that some features are not available in all languages.

Location Permission: Microsoft only uses your location to show you where conversation occurred. We display this location in your conversation history. 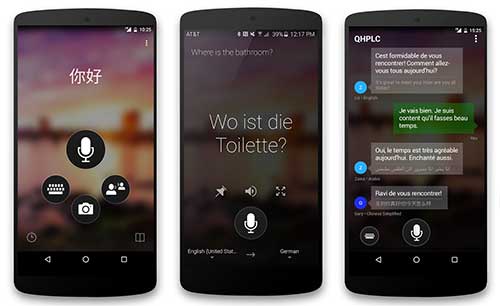 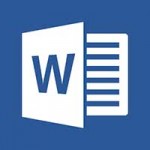 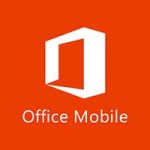 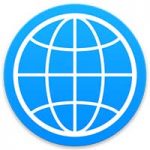 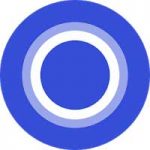 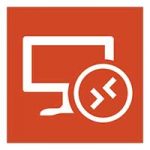 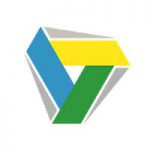