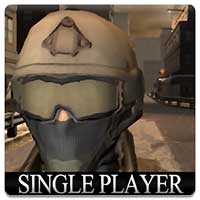 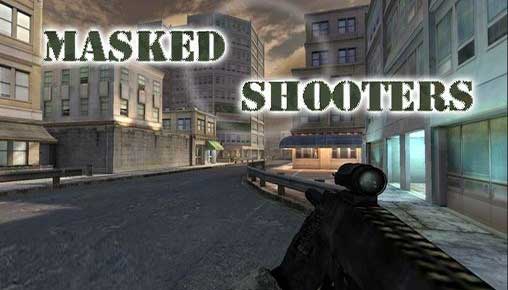 The player has the ability to create their own rooms, pick a map and to play in a squad of AI on new maps or wreak havoc solo style!

No matter what the decision, you will have to BLAST your way out of the front line in dangerous gun fights and intense levels.

* FPS players looking for a great single player game
* Sniper fans, steady hands
* Those that can formulate plans quickly
* Fast paced players
* Fighters who are ready for a challenge

Join the game today! Get ready to grab your weapon, defend yourself and propel forward as the MASKED SHOOTER.

Masks on, lock and load boys!!! 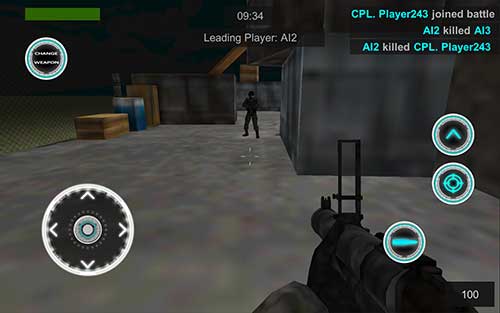