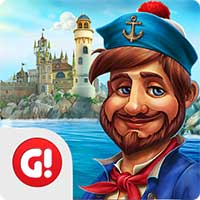 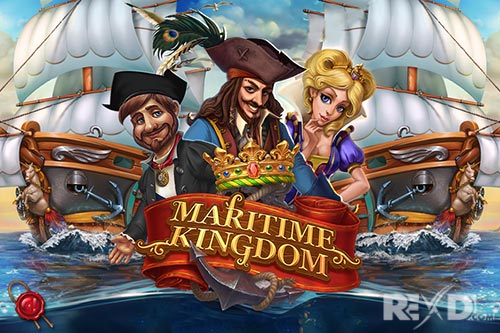 Welcome Explorer to the age of discovery! Maritime Kingdom is the breathtaking new title from the creators of smash hit Tribez and Castlez. Send forth your fleet, build your defences against marauding enemies and forge a mighty empire by helping the princess in her quest to locate the magical Crown Jewels and free the imprisoned king.

Experience an epic city-building adventure like no other as you develop trade routes, build your fleet, gather precious resources, discover new lands and establish diplomatic relations with other countries. Take to the high seas and prepare for the adventure of a lifetime in your ultimate quest to rule the oceans.

✔ THIS GAME WORKS IN OFFLINE MODE WITHOUT INTERNET – play it on the plane, in subway or on the road. Enjoy!

– The pirates have kidnapped Santa Claus! The villains were last seen in the South Seas.
– We’re starting a rescue mission! Get ready for a tough expedition: stock up on troops, provisions and weapons.
– We need Christmas Scrolls to attack pirate ships.
– Take part in the Christmas Adventure: complete quests, build holiday decorations, explore uncharted lands, save Santa from the pirates and put up a wonderful Christmas tree in your city!
• The problem with launching the app has been fixed!