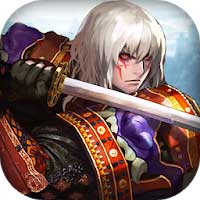 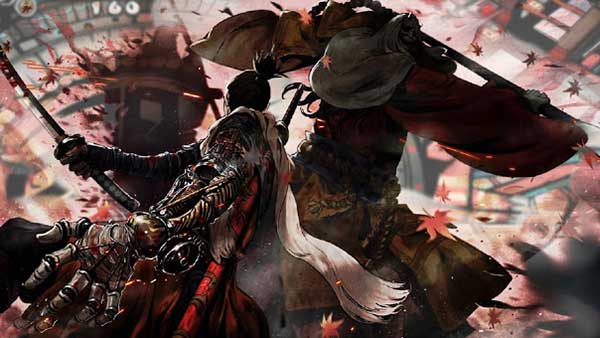 Prepare yourself to dive in an adventurous journey and seek your revenge through the war-scorched countryside. Legacy Of Warrior is a war action rpg game that lets you immerse yourself in challenging Samurai battles, tons of missions and fighting quests. Play as the Samurai hero and stop at nothing to catch your arch-enemy!

⚔️FIGHT WITH YOUR SAMURAI WARRIOR

Gear up your Samurai warrior with weapons, skills and attack combos and become the hero that everyone’s waiting for! It’s time for you to show your skills and fight dangerous enemies. Take part in challenging battles and missions in one of the best action rpg war games!

This Samurai action rpg war game has an addictive gameplay with a great story behind it. There is an important reason why you have to complete quests and fight battles! Read the tale that goes along with each given quest in fantastic HD comic panels. It’s an action rpg like you’ve never experienced before!

If you’re tired of all the boring war rpg gameplays out there and you’re in need of an exciting role playing game for your Android, this Samurai action rpg game is perfect for you! Samurai Hero Fight Battles has various features that will enhance your gaming experience, from puzzles for you to solve, to exploring different environments, discovering new things, encountering in challenging battles, and so on. Play and complete as many objectives as you can in this awesome and unique adventure rpg game!

Attack 10 times damage, a lot of money Enter the game and click on the character avatar to enter the store. After purchase, you need to click “CONFIAM” to confirm the purchase. After the character attribute has reached the full level, please do not open the store again, otherwise the game may get stuck 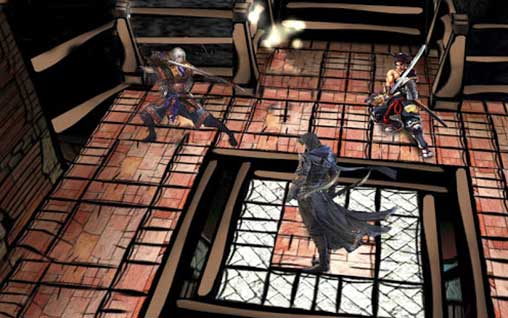 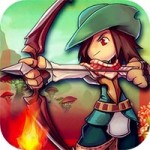 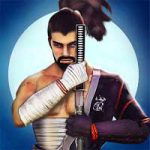 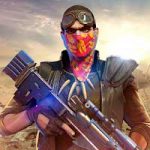 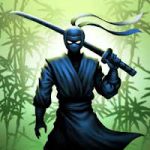 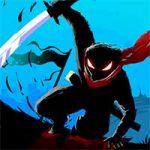