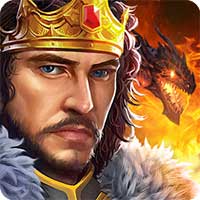 Free direct download new version King’s Empire from Rexdl. One of the hottest online strategy games featured in 78 countries and enjoyed by over 8 million players worldwide. Come and Play NOW!
Lead your people and build an unrivaled empire to begin your world CONQUEST. Be the KING of your own realm!

There are many more options for you to explore! Carve your own path to uphold the crown.

1. Optimize the issue of missing focus of the input box on the log-in interface.
2. Optimize picture caching. 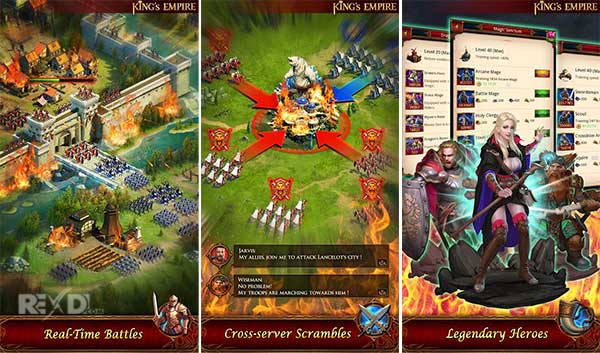