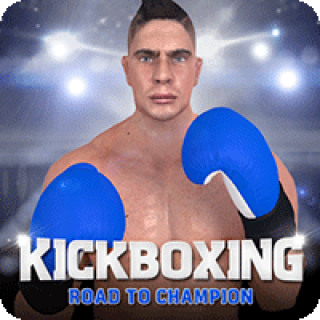 QUICK FIGHT
Choose from over 60 different fighters, put your gloves on, step into the ring and fight a single match.
TOURNAMENT
Try your best in fighting in big Tournaments, from easy to legendary. Big prizes with ingame money, are awaiting for you! Train your own fighter well, wait for the right moment and land some hard punches and Strong kicks, to knockout your opponents. You can also go straight with a legendary fighter in your club, on the bigger Tournaments and earn big prizes!
CAREER
Pass the events from Amateur to Pro and Grand Prixs and try to win them all to become the real champion of Kickbox. Experience the sensation of kickboxing, in big fight nights. Every fight will be different because every fighter has his own fighting style Boxing and Kickboxing! Some will be focused on kicks and some on punches! Beware Fight is getting serious!
KICKBOXING LEAGUE
In this mod Win or Purchase your own Kickboxing legend and fight allong other fighters for the place in playoffs, where you will continue you road and fight to become best fighter of them all!
CUSTOMIZATION
Create your own fighter. Choose what suits you best from variety of skins, body types and tattoos and fighting styles. Choose your own height, age and country. Step into the ring, Fight with your own custom player and show the world what you are made off.
CHALLENGES
This is the real fighting arcade in the game. Here you can fight and kick till you drop! There is standup challenge where you can fight 10 waves of opponents and earn some serious in game money rewards! other one is hardcore Kickbox legends Challenge where you will fight 10 waves of Real Legendary Fighters!
TUTORIAL
Every big kickboxing champion, started his career in the gym! Here you will learn everything you need to know on how to fight, to punch and Kick your opponents down on the ground, with Hard Punches, Hard Kicks, Rage, movement and a good defense are you prepared for the big fighting events.
STORE
If you need a boost or perk on the way to become the next kickboxing champion, or just want to buy a new champion or new clothes, here you can improve your look and also your fighting stats. You can buy new clothes, abilities, boosts and perks and also some new fighters including the Real legendary ones.
TRAIN
Complete the challenges and receive ability points that you can use to become the next kickboxing legedary fighting champion.
CLUB
Here you can see all champions you have collected.
With purchased fighters you can fight on tournaments and earn gold!
OPTIONS
You can change the graphic quality and turn shadow on or off or turn the music and sound on or off.
FREE REWARDS
Here you can choose from two types of commercials to watch. One will give you only in game money while other one will give something random from the store. This includes everything you can buy there including legendary fighters. You can watch these commercials as much as you want.
BUY NOW
This is the place where you can buy in game money.
_________________________________________ 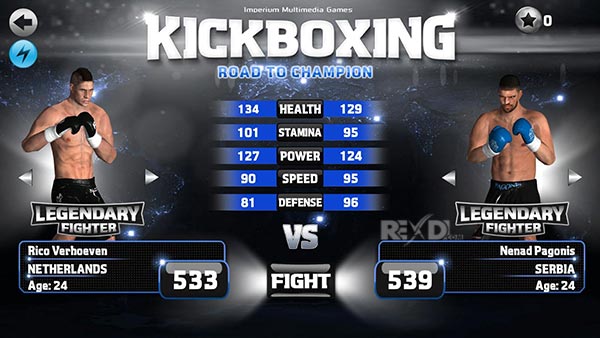 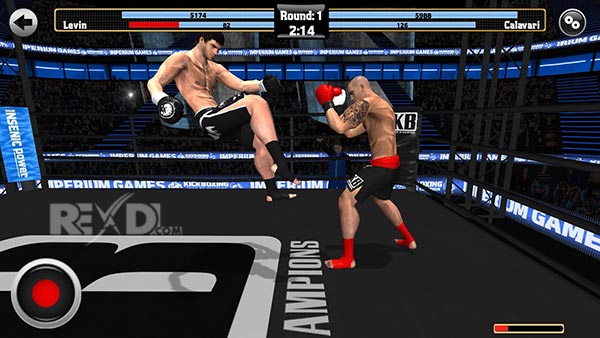 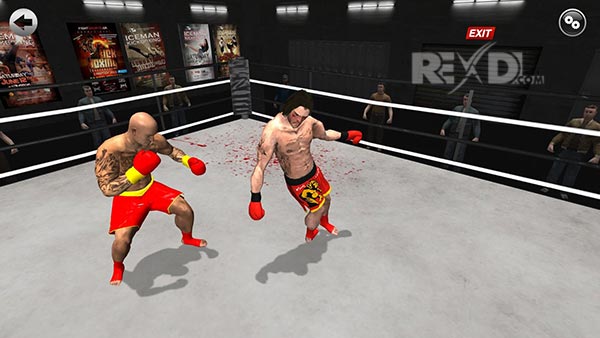 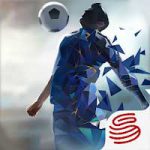 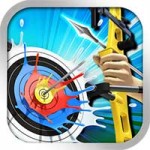 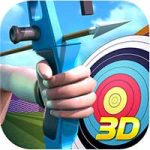 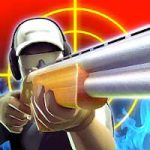 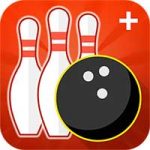 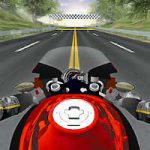